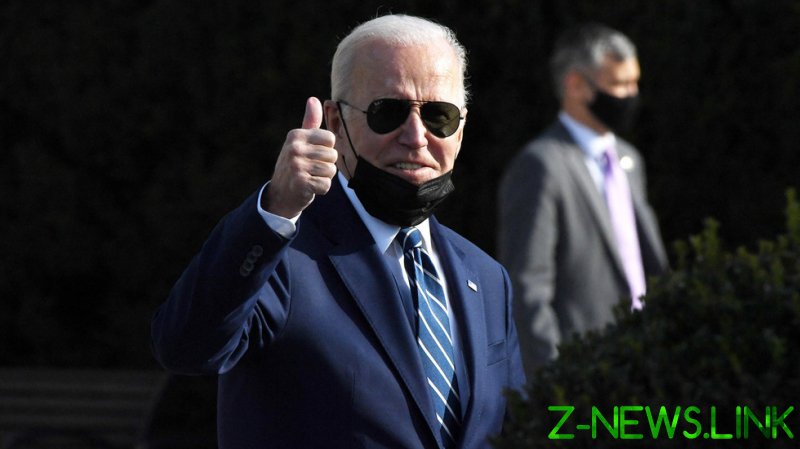 Resurgent Covid fears triggered by a fresh surge in European cases weighed on oil prices this week, dragging the Brent benchmark towards $78 per barrel, down almost $3 per barrel on Friday alone. With both Brent and WTI set for a fourth weekly decline, it seems that the Biden Administration’s plan to bring outright prices lower has largely worked. There has so far been no joint action from the world’s largest crude importers; the US, China, and India included, but the threat of them combining forces was strong enough to set a bearish tone to trading over the past days. Downside risks in demand and potential SPR releases have also contributed to a flattening of steep backwardation curves, with 12-month spreads in both Brent and WTI trading at their widest since 2013.

According to internal data from the oil group, OPEC+ compliance with production targets stood at 116%, even higher than last month, with both participating members and non-OPEC countries underperforming their monthly target.

US Asks Japan, South Korea, and China to Tap into Their SPRs

The Biden Administration has reportedly asked Asia’s leading crude importers (Japan, South Korea, India, and China) to consider releasing some of their strategic stocks in a bid to lower outright prices by increasing the immediate availability of crude as OPEC+ refuses to ramp up output.

A bipartisan group of politicians has been in talks to use the 1890 Sherman antitrust law against OPEC, potentially allowing the US government to sue OPEC countries for manipulating energy prices, a move previously considered a no-go zone because of opposition from the State Department.

The Sapakara South-1 wildcat discovered some 325-375 million barrels of oil reserves in Suriname’s offshore Block 58 co-owned by Apache  and TotalENergies, whilst the other well drilled – Bonboni-1 – found only sub-commercial deposits.

The cost of chartering an LNG tanker from Australia to Japan soared to $320,000 per day this week, double of what it was two months ago, as strong demand limits the availability of carriers.

Brazil Does Not Seek OPEC Membership

Despite President Jair Bolsonaro claiming he would seek to have Brazil within OPEC, potentially becoming the fourth-largest producer there, the Latin American country’s Energy Minister stated there are no plans to join the oil group right now.

Intent on allocating $20 billion for natural gas projects destined to ensure the United Arab Emirates’ energy self-dependence, ADNOC is expected to award gas contracts in the upcoming days, first among them an engineering deal for the offshore Dalma gas field that is expected to be fully commissioned by 2025.

Having been one of the key drivers in amending the final COP26 text, Indian officials stated they expect coal consumption to continue rising in absolute terms though New Delhi will strive to decrease its rise in percentage terms, down from 70% of power generation currently.

The venture capital division of UK oil major BP might invest a third of its upcoming investments into India as it sees great potential in India’s clean mobility drive and the charging infrastructure required for it.

The Turkish authorities are in talks with Russia’s Gazprom to increase gas imports through the 31.5 bcm per year Turkish Stream pipeline, potentially securing all of the first-string capacity for Turkish buyers, as oil-indexed pricing is making a return in European pricing.

With copper stocks in ShFE-registered warehouses falling to their lowest since June 2009 and Chinese customs slowing down imports procedures due to a VAT administration issue, Chinese copper premiums have soared to ¥1,225 a tonne (a little less than $200/mt).

Canada-based Lithium Americas won the tussle over Argentina-focused lithium producer Millennial Lithium for $400 million in stock and cash, overpowering the world’s largest EV producer, the Chinese CATL, which remains unable to get its hands on lithium-producing assets.

TerraPower, the nuclear power firm founded by Bill Gates, picked Kemmerer, Wyoming as the location for its first-ever $4 billion modular reactor with molten-salt energy storage with a total capacity of 345MW.