Biden won’t rule out MANDATORY Covid-19 vaccination, but admits that enforcement would be nearly impossible 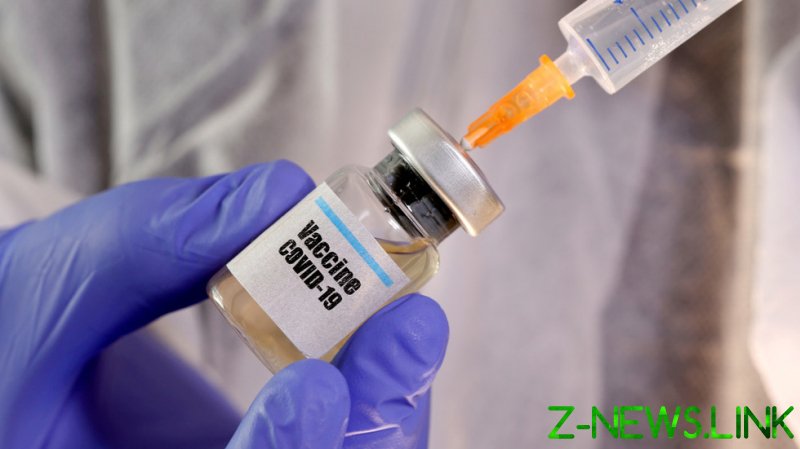 Speaking Thursday night at a town hall event hosted by ABC News, Biden said his decision on whether to make a Covid-19 vaccine compulsory for all Americans would depend on the “state” and “nature” of the vaccine, including whether it’s seen as something that would positively affect 85pc of the public or as a “golden key” to ending the pandemic.

But asked by host George Stephanopoulos how a vaccine mandate would be enforced, Biden said, “You couldn’t. You can’t say everyone has to do this.”

He likened a vaccine mandate to forcing everyone to wear a mask, in that getting 100 percent of the population to comply would be impossible. But he said he would go to all 50 governors and get them to direct their states’ citizens to comply with a mandate. Asked what he would do if not all governors agreed, he said he would go to “every mayor, every councilman, every local official.”

The early part of Biden’s town hall was focused on Covid-19 response, with the former vice president blaming President Donald Trump for the nation’s high number of deaths from the virus. He said he began wearing a mask in March, when scientists such as Dr. Anthony Fauci recommended it, but Fauci advised against the public at large wearing masks at that time.