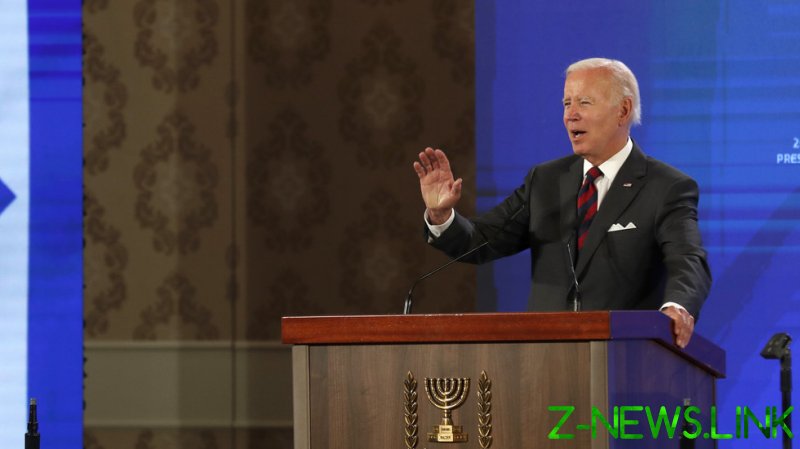 US President Joe Biden announced on Thursday that Washington will “use all elements of its national power” to prevent Iran from acquiring nuclear weapons. He added that he won’t “wait forever” for a new nuclear deal with Tehran.

On Thursday, Biden and Israeli Prime Minister Yair Lapid signed in Jerusalem a joint declaration on the continued strategic partnership of their two countries. The declaration affirmed Washington’s continued military aid to Israel, welcomed Israel’s normalization of trade with its Arab neighbors, and pledged “never to allow Iran to acquire a nuclear weapon.”

The US “is prepared to use all elements of its national power to ensure that outcome,” the declaration read.

In a press conference alongside Lapid, Biden stated that the US is “not going to wait forever” for Iran to accept its demands and return to the 2015 nuclear deal. The Joint Comprehensive Plan of Action (JCPOA), which was signed by Iran, the US, Russia, China, the UK, France, and Germany in July 2015, placed limitations on Tehran’s civilian nuclear programs in exchange for limited sanctions relief. 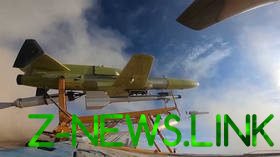 Former President Donald Trump pulled the US out of the deal unilaterally in 2018, claiming that Iran was in breach of its restrictions. Iran insists that it never sought to develop nuclear weapons.

Negotiations to revive the deal have stalled, with American officials claiming that Iran is adding extra demands, while the Iranians insist that it is the US’ responsibility to return to the original terms of the agreement, including by lifting “snap-back” sanctions imposed following Trump’s 2018 withdrawal.

“The only way to stop them is to put a credible military threat on the table. The Iranian regime must know that if they continue to deceive the world they will pay a heavy price.”

READ MORE: US and Iran explain why nuclear talks stalled

Iranian President Ebrahim Raisi countered with some tough words of his own after Biden and Lapid’s meeting. “The great nation of Iran will not accept any insecurity or crisis in the region and Washington and its allies should know that any mistake will be met by a harsh and regrettable response from Iran,” he said.

“Islamic Iran is stronger than ever and the power of the Americans is weaker than ever,” Raisi continued, adding that the US sanctions regime on Iran – dubbed the “maximum pressure” campaign by the Trump administration –  “has failed, but they are repeating this experience.”