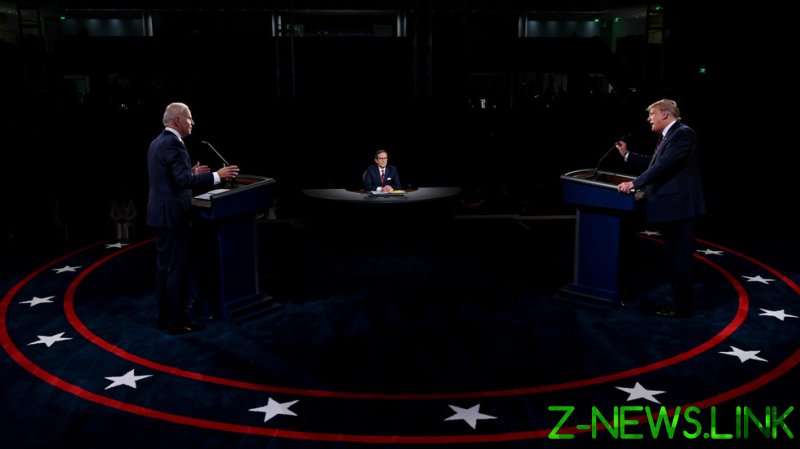 In a statement on Thursday, Biden’s camp said he had been “prepared to accept” the proposal made earlier by the Commision on Presidential Debates (CPD) for a virtual town hall.

Since Trump refused, however, Biden “will find an appropriate place to take questions from voters directly” on October 15 instead, the statement said, adding that the president “clearly does not want to face questions” from voters.

The campaign also urged the CPD to move the event from October 15 to 22 “so that the President is not able to evade accountability.”

Biden’s reaction comes hours after Trump said he refused to “waste his time” on a virtual debate.

Later on Thursday, the Trump campaign said the president was willing to participate in a debate with Biden if the date was pushed back to October 22. His camp also said the planned third debate should be held on October 29.

The plans for a virtual format, with candidates to be in “separate remote locations” were announced after Biden said Tuesday that the pair “shouldn’t have a debate” if Trump was still infected with the novel coronavirus.