Home / WORLD / Biden to step up engagement with Palestinians – media

Biden to step up engagement with Palestinians – media 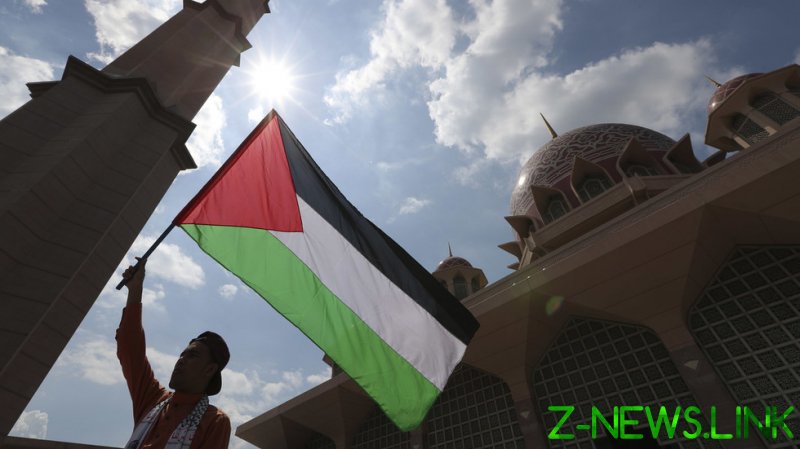 The Joe Biden administration is working out plans to boost its diplomatic outreach to the Palestinians and will soon appoint a special representative at the US State Department, according to the Times of Israel.

The White House will promote Deputy Assistant Secretary of State for Israeli and Palestinian Affairs Hady Amr to a special envoy role to spearhead the efforts, the Times reported on Sunday, citing multiple unnamed US and Palestinian officials. As envoy, the official will work alongside the Palestinian Affairs Unit which currently exists under the US Embassy in Israel.

Though the State Department previously signaled that it would reopen the US Consulate in Jerusalem after former President Donald Trump shuttered the facility – the de facto diplomatic office for US-Palestinian relations – that plan has been “effectively shelved” since late last year. Diplomats told the Times in December that a final decision had not been made on the matter, but it appears little progress has been made since.

Sunday’s report is not the first sign the Biden team could be seeking a reset with the Palestinian leadership following an overtly hostile Trump administration, with Secretary of State Antony Blinken recently proposing ways to bring Ramallah into future normalization deals with Tel Aviv under the purview of the Abraham Accords – a series of agreements reached between Israel and a number of regional rivals beginning in 2020. 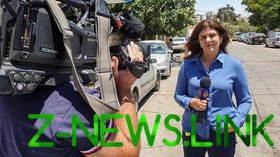 READ MORE: Biden’s response to the killing of Palestinian-American journalist encourages more of the same

Blinken hinted at that goal during a summit in Israel between Washington and Abraham Accords signatories last month, suggesting the countries should “support the Palestinian Authority and the Palestinian people in concrete ways and have a positive impact on the daily lives of Palestinians in the West Bank and Gaza.”

Despite the reported plans to improve diplomatic engagement, Palestinian officials have voiced increasing pessimism toward the Biden administration, and some noted that the ongoing war in Ukraine is a greater priority for Washington.

“We are still waiting for the fulfillment of this administration’s promises to us. And now, especially with the crisis between Ukraine and Russia, [the US] will not advance any tangible, concrete steps,” senior Palestine Liberation Organization official Ahmad Majdalani told the Times, adding “They prefer to focus on so-called regional peace and normalization rather than Israeli-Palestinian peace.”

Biden is slated to visit both Israel and the occupied West Bank next month, his first trip there as president, where he will meet with Israeli Prime Minister Naftali Bennett and Palestinian President Mahmoud Abbas. The planned visit was announced amid mounting tensions in the region, and the recent death of Palestinian-American reporter Shireen Abu Akleh while covering a raid in the West Bank.