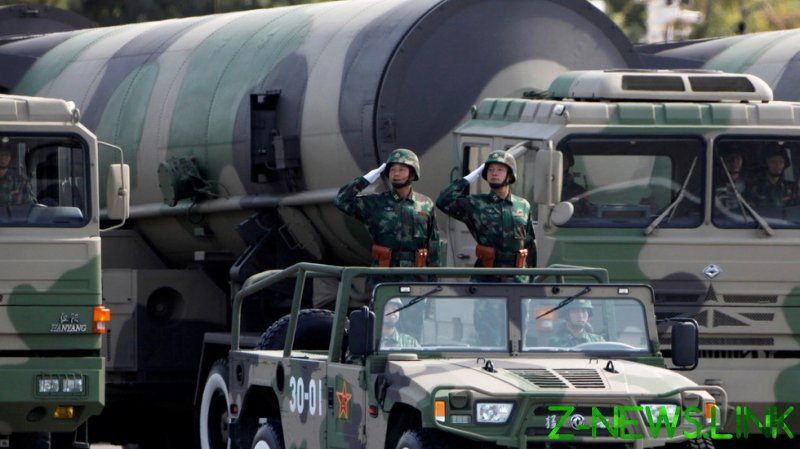 Biden is expected to announce a new defense pact, reportedly called AUUKUS and involving the UK and Australia, according to the news outlet, which cited an unnamed White House official and a congressional staffer. It reportedly will focus on sharing information in areas like artificial intelligence, cybersecurity, long-range strike capabilities, and even nuclear defense infrastructure.

The US president is scheduled to make an important announcement regarding the strengthening of a defense alliance between the US, UK, and Australia at 7am local time, the Sydney Morning Herald reported. Several high-ranking cabinet ministers were granted rare exemptions from the country’s ultra-harsh lockdown in order to attend the “hastily arranged” meeting in the capital city of Canberra, according to sources familiar with the matter cited by the Australian media.

Biden is expected to deliver “brief remarks about a national security initiative,” while other matters up for discussion include how the alliance might strike back against China’s trade maneuvers and other so-called “grey zone attacks,” increased access to American missile tech for the Australians, the controversial withdrawal from Afghanistan, and the nature of future terrorist threats.

While there are not currently any US nukes positioned in Australia, some have speculated the defense pact will involve the expansion of American missile infrastructure into the continent to address the supposed threat posed by China.

The US and China often accuse each other of raising tensions and provocative behavior in the region by conducting naval drills. The US regularly carries out so-called ‘freedom-of-navigation’ missions, sailing warships close to China’s waters, which Beijing views as provocative military actions. Washington, meanwhile, accuses China of intimidating its neighbors by sending its military ships and jets to patrol the areas near Taiwan, which Beijing considers to be an integral part of the country.

Washington has called on its allies in the region to help counter what it insists is an expansionist power trying to engage in provocation. China maintains that the US naval presence in the strait sends the wrong signals to Taiwan about independence, and that such actions are “playing with fire.”

While there is reportedly no explicit mention of China in the deal, Politico reported the rollout of AUUKUS was “another move by Western allies to push back on China’s rise in the military and technology arenas.” PM Scott Morrison is due to meet with Biden in person for the first time next week. 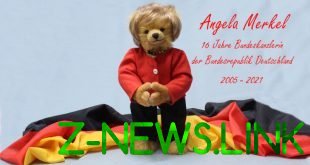 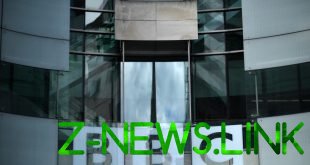 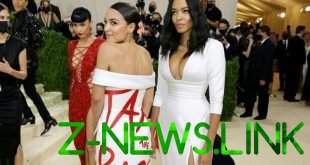