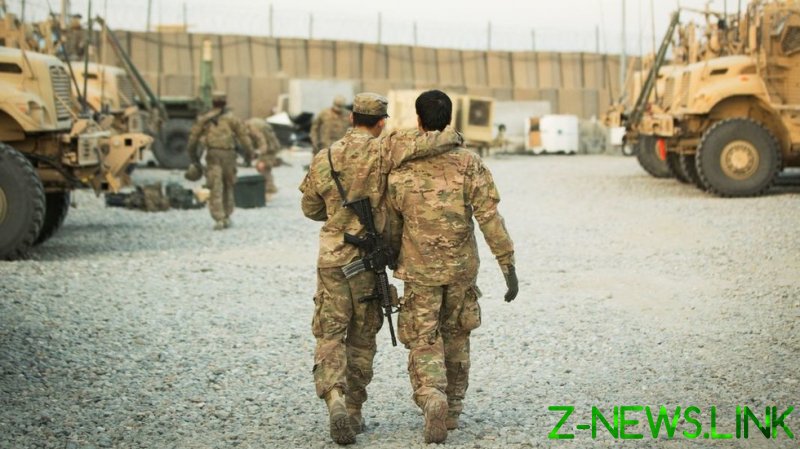 Reuters reported the Biden administration’s plans on Wednesday, citing two anonymous sources. The plan will see the administration charter commercial aircraft to bring Afghan translators who aided US forces in the country to the US via the Special Immigrant Visa process.

The translators will leave Afghanistan amid the US military’s withdrawal from –and the Taliban’s lightning-fast reconquest of– the war-torn country. After seizing two major border crossings with neighboring Iran and Turkmenistan, and taking control of much of the border with Tajikistan, the militant group now claims to control 85% of Afghanistan’s territory, though the government in Kabul disputes this claim.

The US pullout is expected to be complete by the end of August and, though Pentagon officials have promised Afghan forces that they can “count on our support in the dangerous and difficult days ahead,” Afghan commanders aren’t holding their breath, and have accused the US of “abandoning” them.

Some of the former translators waiting on evacuation told the New York Times last month that they fear retribution from the Taliban. 18,000 Afghans are awaiting Special Immigrant Visas, the Times reported, though it is unclear how many of these applications are genuine, and how many the Biden administration will allocate. Less than 11,000 visas are currently available.