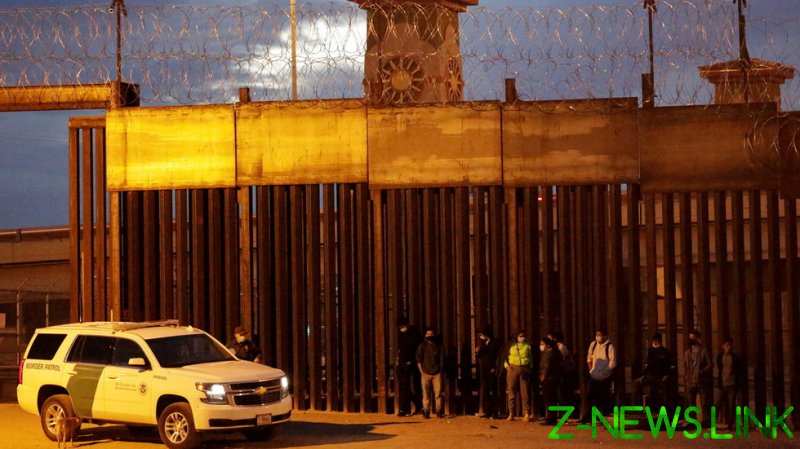 During an interview with ABC’s George Stephanopoulos that aired on Tuesday night, Biden was asked for clear advice to the thousands of migrants hoping to enter the country through its border with Mexico, suggesting they do not make the effort.

“Yes, I can say quite clearly: Don’t come over,” Biden said

Still, Biden insisted that most illegal immigrants are not allowed to reside in the US after arriving, challenging perceptions that his administration would pursue looser border policies than his predecessor’s.

“The idea that Joe Biden said, ‘Come’ – because I heard the other day that they’re coming because they know I’m a nice guy – here’s the deal: they’re not,” Biden continued, adding that “the adults are being sent back, number one.”

Number two: What do you do with an unaccompanied child who comes to the border? Do you repeat what Trump did? Take them from their mothers, hold them in cells, et cetera? We’re not doing that.

Instead, the president said that federal agencies are working to provide “safe facilities” for young migrants, and to move them out of the custody of border police as soon as possible. However, critics have pointed to recent reports that hundreds of underage immigrants remain in detention facilities at the US border, some held for longer than the three-day limit set under federal policy.

White House press secretary Jen Psaki has acknowledged the ongoing detentions of minors, but said the administration only has “a couple of options” and that, for now, the confinement of migrant children at federal facilities is the best choice available.