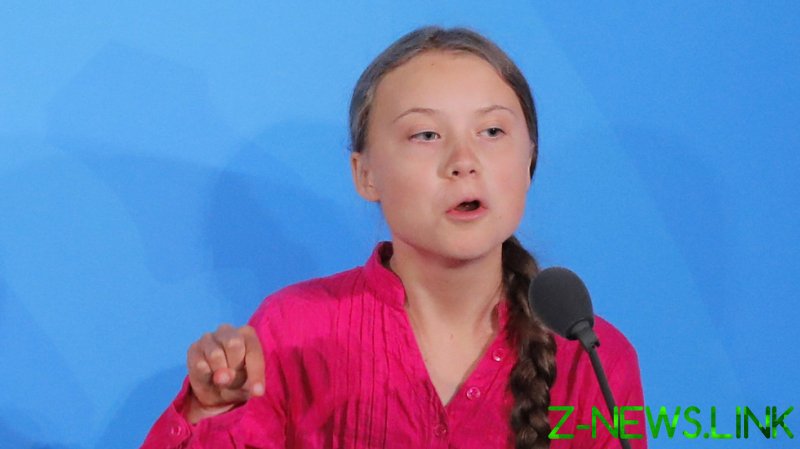 Thunberg, a 17-year-old climate activist, waddled into the waters of US politics, plagiarizing Trump’s own jibe at her regarding “anger” issues in response to the president’s “STOP THE COUNT” tweet on Thursday evening.

“So ridiculous. Donald must work on his Anger Management problem, then go to a good old fashioned movie with a friend! Chill Donald, Chill!” the climate activist wrote, with her tweet racking up nearly one million likes just a few hours.

Thunberg gave Trump a dose of his own medicine doled out in December 2019. At the time, the president reacted to Time Magazine’s choice for Thunberg as 2019’s ‘Person of the Year,’ tweeting: “So ridiculous. Greta must work on her Anger Management problem, then go to a good old fashioned movie with a friend! Chill Greta, Chill!”

The missive from the teen, who is not yet of a legal age to vote in her native Sweden, has courted praise from Biden supporters, sending her name trending in the US part of the Twittersphere amidst other election-related topics.

“This is the most savage burn I have ever seen on Twitter! Brava, Greta!!” tweeted Barbara Malmet, professor in the film department at New York University and a Biden supporter.

“You won the internet today. Thank you,” another said.

Many have simply reacted with memes, praising Thunberg’s wits.

There were some who questioned the teen activist’s foray into the American political scene, however, one quipping: “Child should have its nose in a book not politics.”

“Greta Thunberg has a political agenda,” another tweeted. 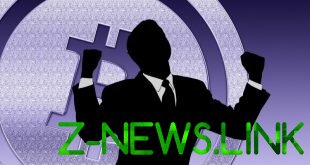 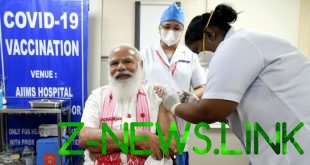 After a run of seven wins in his last eight, New York’s Sterling finally gets …