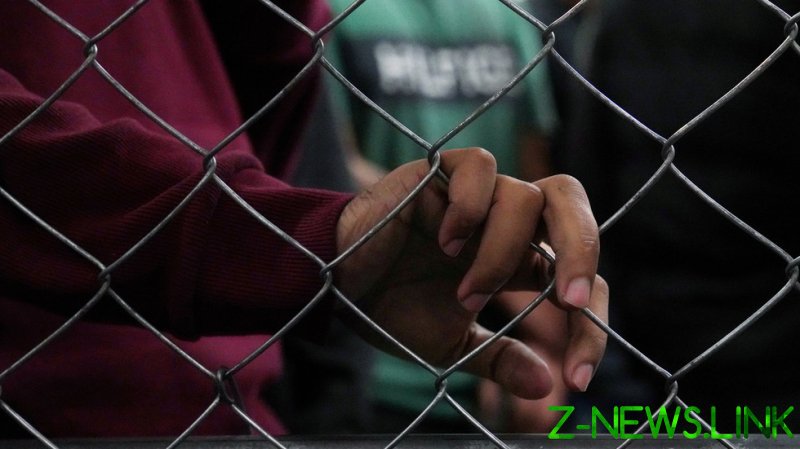 “I’m not making new law. I’m eliminating bad policy,” Biden told reporters in the Oval Office on Tuesday. Without naming his predecessor Donald Trump, Biden said his orders “were counterproductive to our national security, counterproductive to who we are as a country,” he added. “Particularly in the area of immigration.”

In the order that aims to “restore faith” in the US immigration system and “strengthen integration and inclusion of new Americans,” Biden revoked the Trump administration’s rule that would make immigrants ineligible for public assistance. He also ordered the government to revise the rules for becoming a citizen, with the eye on the reported naturalization of millions of people living in the US illegally.

The government “should develop welcoming strategies that promote integration, inclusion, and citizenship, and it should embrace the full participation of the newest Americans in our democracy,” the order said.

Another executive action establishes an interagency Task Force for “reunification of families” along the border, with a 120-day deadline to submit the initial report. Biden said this would “undo the moral and national shame of the previous administration that literally, not figuratively, ripped children from the arms of their families, their mothers and fathers, at the border.”

Biden has repeatedly taken aim at Trump’s border policies, insisting that under his own former boss, ex-president Barack Obama, “we didn’t lock people in cages” – apparently overlooking well-circulated photos depicting just that, as well as Obama’s vast numbers of deportations, which in some years outstripped Trump’s.

While the new president pledged on the campaign trail to begin work to “reunite these children with their parents” on “his first day as president,” observers online argued the task force’s four-month timeframe is at odds with Biden’s promises to take immediate action.

“The families we represent – who’ve not seen their kids in 3 yrs – are going to be so happy when we tell them NOT TO WORRY! Joe Biden has created a task force to review the problem. Check back in 120 days,” quipped immigration attorney Carol Anne Donohoe.

The administration has, however, announced plans to reopen a shuttered detention facility in Texas used to house unaccompanied migrant children, potentially improving their accommodations but getting them no closer to reuniting with their families.

Trump’s orders sought to deter migrants from sending children across the border with smugglers in order to follow them through “reunification,” saying this amounted to human trafficking.

Biden’s third order seeks “safe and orderly” processing of asylum-seekers and to address the “root causes” of migration from Central America. It says the US should address the “violence, instability, and lack of opportunity that compel so many people to flee their homes” and use its resources to combat “drug cartels and human traffickers” instead of migrants. 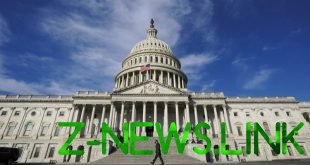 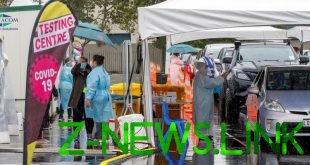