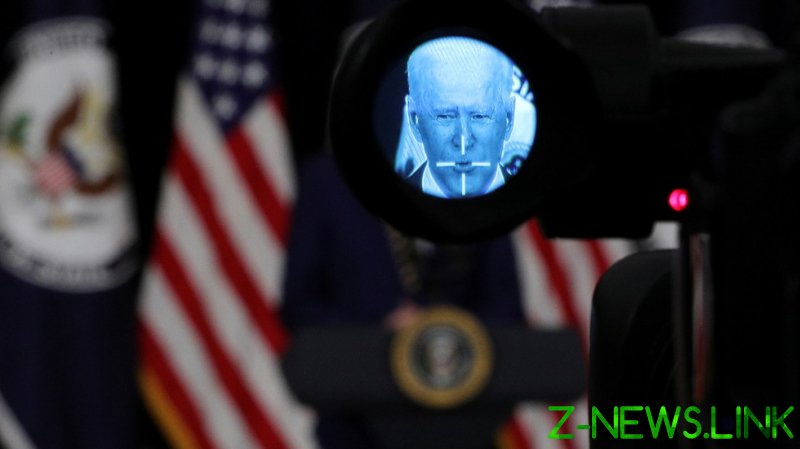 In the middle of January, then-President elect Joe Biden unveiled a large $1.9 trillion stimulus plan to provide much-needed aid to Americans during the worst of the Covid-19 pandemic. Once Biden took office, deficit hawks immediately scoffed at the price tag, and instead the Republican caucus in the Senate put forth a slimmer $618 billion alternative that, while having the appearance of good faith, would spell a Repubican victory in the 2022 midterm elections.

To be sure, Biden has made clear that he wants to work with his colleagues across the aisle in order to return the country to a sense of normalcy after the last four years of divisive former president Trump that culminated in the January 6 US Capitol riot. Biden has not even officially supported the ongoing impeachment of the former president. In all respects, it looks like he wants to return to business as normal with a “strong and principled” Republican Party.

That party, however, no longer exists – and hasn’t for some some time. As a governing party, they have never consulted their Democratic colleagues and instead used power politics to destroy Democratic principles. As a minority party, they have pioneered the exact obstructionist politics that made the years of former president Barack Obama’s tenure difficult and even controversial. So when looking at what Biden might get from that party personally or how it might help his agenda, the answers are nothing, and that it clearly wouldn’t.

The Republican counter-proposal to Biden’s plan, which itself did not contain some progressive demands like eliminating America’s ballooning student debt, and even fell short on those $2,000 checks expected to be sent out “immediately,” contains provisions clearly aimed at damaging Democrats politically. For example, the Republican plan would make it possible to cut unemployment insurance before recovery is possible and would provide nothing for state and local governments.

Both plans would significantly help the country’s health response as it tumbles into the worst stage of the pandemic to date, but Republicans want to omit a federal minimum wage hike to $15 an hour and skimp schools of around $150 billion a year. They also want to lower direct payments to Americans from $1,400 to $1,000, and then lower the income threshold to $40,000 annually for individuals and $80,000 for couples.

Biden has shown no signs of supporting this slim plan, a likelihood that has caused Senate Minority Leader Mitch McConnell to say that Democrats are pushing ahead on a “totally partisan path,” which he says is “unfortunate.”

Unfortunately for McConnell, Democrats don’t need Republican support this time around and there’s certainly nothing partistan about it. They can, as new Budget Committee Chairman Senator Bernie Sanders said, use the Senate’s reconciliation measure to bypass a filibuster and push through their big spending bill with a simple majority, 51-50, assuming all Democrats and members in their caucus vote along partisan lines. Such a situation is not new: Democrats used this to pass health care legislation in 2010 and Republicans used it to pass tax cuts in 2017.

After four long years, Democrats now find themselves in a rare position of power not seen in around a decade. They balked at the last opportunity in 2009, and suffered dearly in the midterm elections that followed, spawning right-wing movements that would later give birth to Trump and his brand of politics. From this perspective, it would do nothing – nothing at all – in the name of unity not to seize the present moment to push policies that can address real working-class concerns and stamp out the inequity that leads to faux populist sentiments like Trumpism.

Elections have consequences and Democrats need to remember that – to be the party they were elected to be and enact the policies they promised. We are already seeing too much foot dragging. For example, Democrats just promised to get $2,000 checks out the door “immediately” once they won both Senate seats in Georgia, yet still there hasn’t been a dime.

Democrats need to take the kid gloves off and be a governing party or suffer dearly in future elections. Democrats’ defeatism is the biggest roadblock to faith in government.