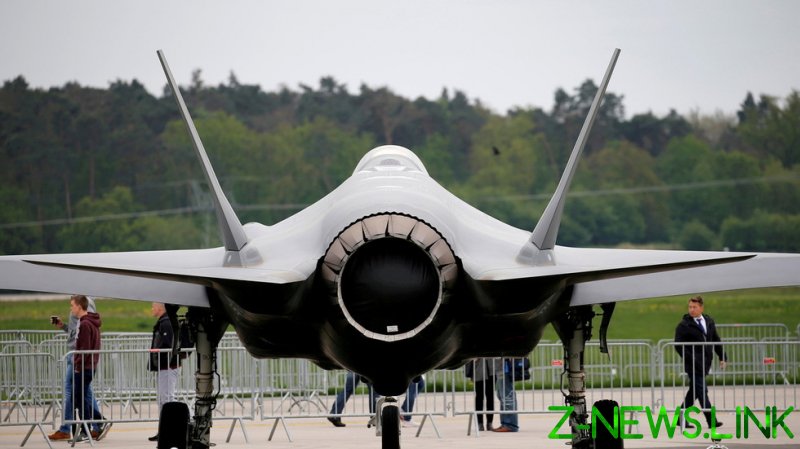 The Joe Biden administration remains “fully committed” to the $23 billion F-35 deal to the gulf state, Deputy Assistant Secretary of State for Regional Security Mira Resnick told the Associated Press on Tuesday, saying the sale would be a “game changer” for the Emiratis.

“The F-35 is already in this region, whether it’s Israelis flying the F-35, whether it’s [the] American F-35,” said Resnick, who helps oversee international arms transfers.

We would like the UAE to be able to operate the F-35 in a way that [they] can be our security partners and to deter threats, including from Iran.

The official noted that the Biden team is still working with Emirati counterparts to hammer out “clarifications to the various assurances that were made to the previous administration,” though did not elaborate on what that would mean for the sale.

Upon taking office in January, Biden ordered a flurry of “reviews” on a number of Trump-era policies, including the F-35 transfer to the UAE, in part over concerns about its participation in Saudi Arabia’s years-long air war on Yemen. The joint bombing campaign has devastated civilian infrastructure across the country and killed tens of thousands of non-combatants, in what humanitarian bodies have denounced as indiscriminate strikes.

While the warplane sale was agreed around the time that Israel and the UAE struck a reconciliation deal known as the Abraham Accords, officials in both countries, as well as the US, denied that the weapons transfer played any role in the deal. However, former Secretary of State Mike Pompeo has since claimed the sale was “an integral part” of the normalization agreement.

Nonetheless, for some time Tel Aviv publicly maintained that it “opposed selling the F-35 and advanced weaponry to any countries in the Middle East, including Arab states that make peace with Israel” – in line with Washington’s long-running policy to give the country a “qualitative military edge” against its neighbors. By October 2020, however, the Israeli government had changed its tune, declaring that it would not attempt to stop the F-35 sale, which appears all but cleared for take-off. Anonymous Biden officials told Reuters earlier this year that it was likely to go through, but at the time said the State Department was still “reviewing details.” 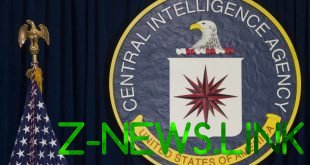 Child sex abusers at CIA avoiding prosecution: What we know 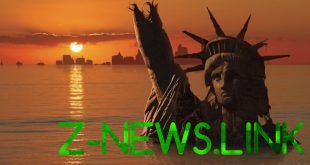 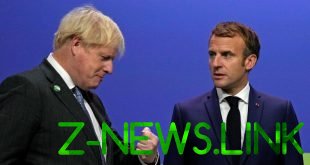 According to the weekly satirical newspaper Le Canard Enchaîné, French President Emmanuel Macron made some …