Home / WORLD / Biden sends US troops back to Somalia

Biden sends US troops back to Somalia 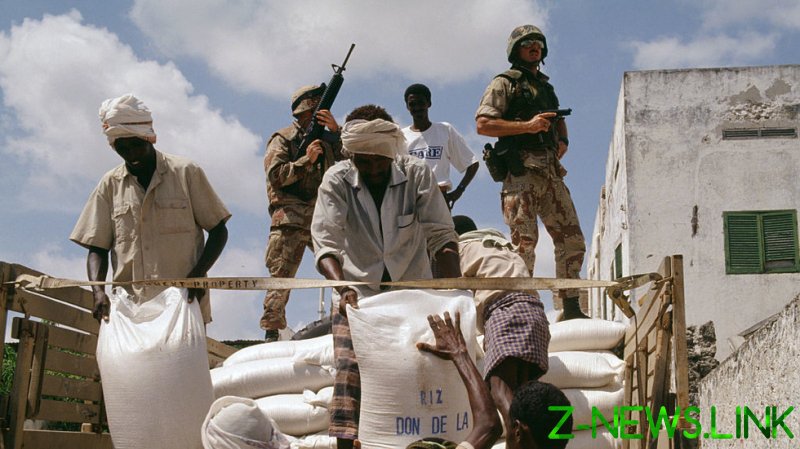 US President Joe Biden has agreed to send several hundred troops back to Somalia, reversing a move made in late 2020 by his predecessor, Donald Trump, an administration official told reporters during a conference call on Monday.

Before Trump ordered a withdrawal of the troops, roughly 700 US military personnel helped Somali authorities fight against an Al-Shabaab insurgent group that has links to Al-Qaeda. According to the Biden administration official, the White House has seen “clear evidence” that Al-Shabaab fighters have the “intent and capability to target Americans in the region,” and have already killed more than a dozen US citizens in east Africa.

Therefore, he explained, the president, following advice from Defense Secretary Lloyd Austin, has ordered to reestablish a “persistent US military presence in Somalia to enable a more effective fight against Al-Shabaab, which has increased in strength and poses a heightened threat.” 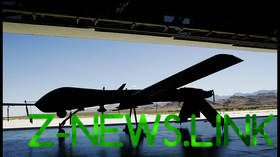 The official did not specify the exact number of troops to be stationed in Somalia but said that it would not exceed 500. He also specified that they would be repositioned from other parts of Africa rather than sent directly from the United States.

The official also criticized the former president’s decision to withdraw the troops, saying it was “against the senior advice of the US military leadership.”

Somalia collapsed into civil war in 1991, as clans that overthrew the military government of General Mohamed Siad Barre fell out with each other. The initial US intervention aiming to protect UN peacekeepers resulted in a clash with one of the warring factions and the Battle of Mogadishu in October 1993. The US left Somalia in March 1995, only to return a decade later as part of the ‘war on terror’.

Al-Shabaab, which aims to remove the government and to impose Sharia rule on the country, frequently carries out bombings across the country.