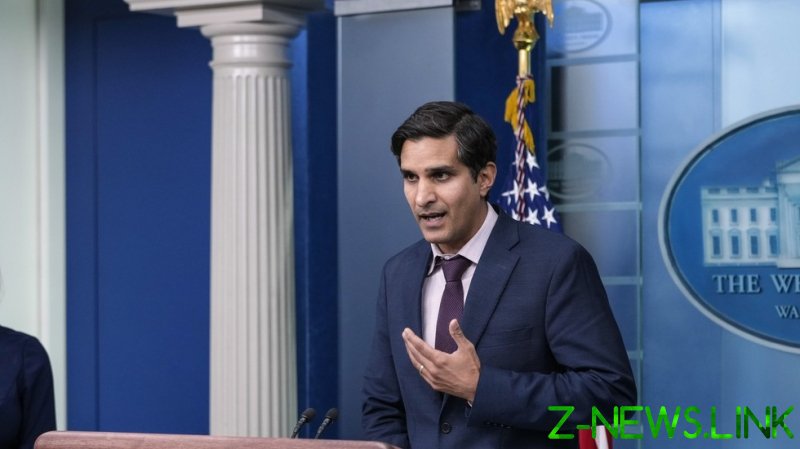 A US national security official will travel to India to discuss New Delhi’s response to Russia’s attack on Ukraine, the White House said, noting that the two sides would also review their economic ties as Washington pressures allies to take tougher action against Moscow.

Deputy national security adviser for international economics Daleep Singh is set to visit the Indian capital this week, where he will meet with officials to “advance a range of issues in the US-India economic relationship and strategic partnership,” National Security Council spokesperson Emily Horne announced on Tuesday.

“Singh will consult closely with counterparts on the consequences of Russia’s unjustified war against Ukraine and mitigating its impact on the global economy,” Horne continued, adding that the adviser would also speak about the “development of an Indo-Pacific Economic Framework.”

Formerly of Goldman Sachs and a veteran of two previous administrations, Singh has played a leading role in crafting US economic measures against Moscow over its military operation in Ukraine, with multiple media dubbing him the “architect” and “czar” of the anti-Russia sanctions.

The meetings in New Delhi come as the United States and some major allies press India to join a punitive sanctions campaign against Moscow. So far, it has declined to go along, refusing to vote to condemn the attack at the United Nations and even agreeing to purchase Russian oil at a discount earlier this month. Though Indian officials have called for an end to the fighting in Ukraine and urged for a peaceful resolution of the conflict, the country has not budged on demands to take harsher action against Russia.

British Foreign Secretary Liz Truss will also visit India on Thursday, where she plans to discuss “bilateral, regional and global issues of mutual interest” with Indian FM Subrahmanyam Jaishankar. She has previously called to create a “closer economic and defense relationship” with India, which she claimed has “some level of dependence on Russia.”

Russian Foreign Minister Sergey Lavrov is also set to meet with his Indian counterpart later this month following a two-day stop in China, according to the Hindustan Times. Like India, Beijing has also taken a neutral stance on the war in Ukraine, declining to condemn Russia while calling on both sides to stop fighting. 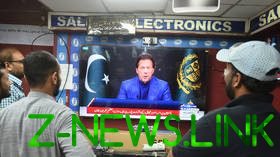 US President Joe Biden has stated that New Delhi has been “somewhat shaky” in its response to Russia – instead praising the “extremely strong” reactions of other allies such as Japan and Australia – while the UK’s Trade Secretary Anne-Marie Trevelyan said London is “very disappointed” by India’s unwillingness to impose sanctions.

India has championed a policy of neutrality since gaining independence in 1947, maintaining ties with both the Soviet Union and the West throughout the Cold War and keeping friendly relations with the Russian Federation in the time since. India has a particularly close partnership with Moscow in the military sphere, as it is Russia’s top weapons customer, though also regularly cooperates with the US and other Western nations in joint military drills.