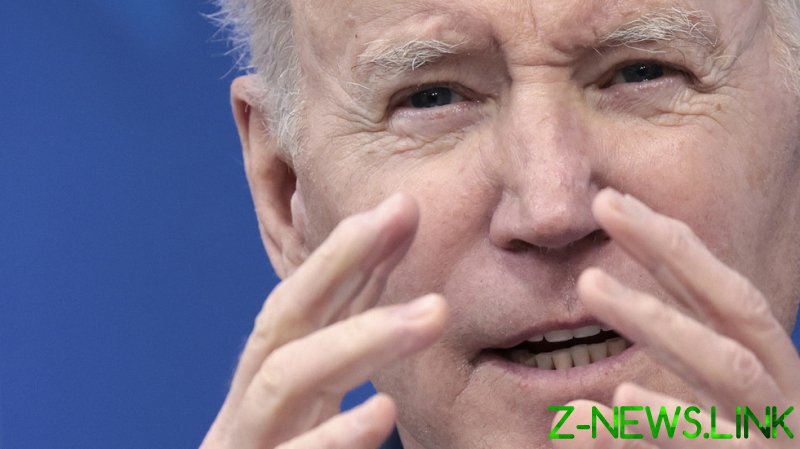 US President Joe Biden raised eyebrows on Monday after he claimed a “new world order” would soon be established and that it was up to the United States to lead it.

During a speech at Business Roundtable’s CEO Quarterly Meeting, Biden claimed the world was at “an inflection point” which “occurs every three or four generations” and that it was up to the US to determine the outcome.

“As one of the top military people said to me in a security meeting the other day, 60 million people died between 1900 and 1946, and since then we’ve established a liberal world order and that hadn’t happened in a long while,” the president said.

“A lot of people died, but nowhere near the chaos, and now is the time when things are shifting,” he continued.

The comment raised eyebrows in both the US and around the world and resulted in ‘New World Order’ becoming one of Twitter’s trending topics on Monday.

The term ‘new world order’ has historically been used to refer to an era of great global change and has been used by politicians such as former US President George H. W. Bush, former US Secretary of State Henry Kissinger, and former UK Prime Minister Tony Blair.

For decades, however, the phrase has also been the subject of a major conspiracy theory which alleges a secret, elitist plot to form an oppressive global government.

Politicians and government officials have previously received criticism for using the term – most recently Dr. Kerry Chant, the chief health officer of the Australian state of New South Wales. 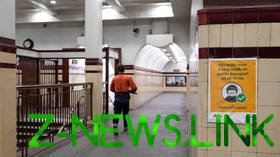 “We will be looking at what contact tracing looks like in the new world order,” said Chant during a September Covid-19 press conference, prompting the term to trend on social media.

Journalists and other social media users criticized Chant for using the term, with former journalist Chris Urquhart writing that “government officials would be well advised to avoid phrases like ‘the new world order’ when they’re talking at press conferences about massive limitations on people’s freedoms.”