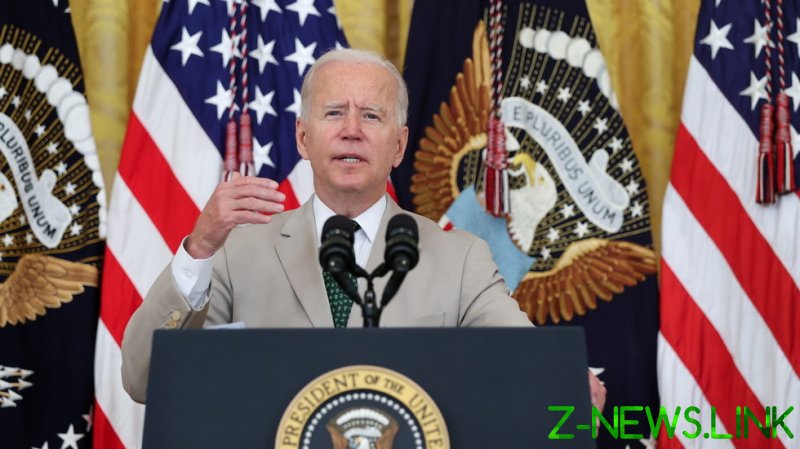 “I welcome the Department of Justice’s filing today, which commits to conducting a fresh review of documents where the government has previously asserted privileges, and to doing so as quickly as possible,” Biden said in his statement.

Survivors of the 9/11 terrorist attacks and family members of victims recently disinvited Biden from memorial services marking the 20th anniversary of the tragic events. In a letter, the family members and victims called for the president to release previously classified documents related to September 11, claiming there could be information implicating Saudi Arabia in the attack.

“We understand President Biden’s desire to mark the solemn occasion of the 20th anniversary at Ground Zero; however, we cannot in good faith – and with veneration to those lost, sick and injured – welcome the president to our hallowed grounds until he fulfills his commitment,” the statement last week, signed by over 1,800 people, read.

The office of US Attorney Audrey Strauss in Manhattan announced on Monday that the FBI is reviewing the agency’s earlier claims that documents being sought by family members were privileged. As the documents are reviewed, they will be released on a “rolling basis as expeditiously as possible.”

Family members and survivors have claimed that documents related to investigations into the attacks could provide links to the Saudi government, a connection it has long denied.