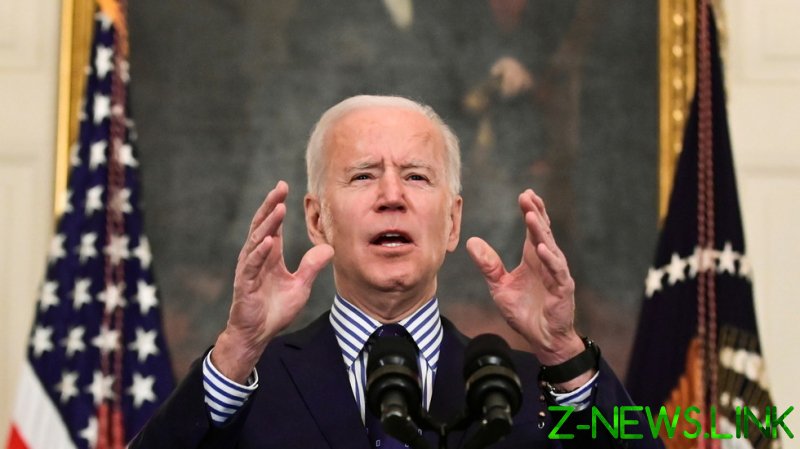 Speaking after the Senate passed the bill in a 50-49 party lines vote on Saturday, Biden boasted that the bill “puts us on a path to beating the virus.” While the bill does provide funds for hospitals, vaccines and testing, most Americans are likely awaiting their $1,400 cash payments first and foremost.

The president said that the first checks will start to go out this month, but that timeframe depends on the House of Representatives okaying the bill passed by the Senate on Saturday and sending it to Biden’s desk for signature. With Democrats controlling the House, the bill will likely pass with little trouble.

Despite Biden’s boasting, the bill has been watered down somewhat since it first passed the House last month. Around 16 million fewer citizens will be receiving checks under the Senate’s tightened eligibility criteria, unemployment benefits are reduced by $100 per week, and a provision that would have raised the federal minimum wage to $15 per hour has been nixed. Spending has been increased in other, non-Covid-related areas, like railways and public broadcasting.

While some Republican lawmakers initially pushed for significantly stingier $600 stimulus checks, former President Donald Trump considered both figures too low. In December, Trump called on both parties to bump the checks up to $2,000, while eliminating “wasteful and unnecessary items” from the bill.