Biden reveals US’ goal in Ukraine 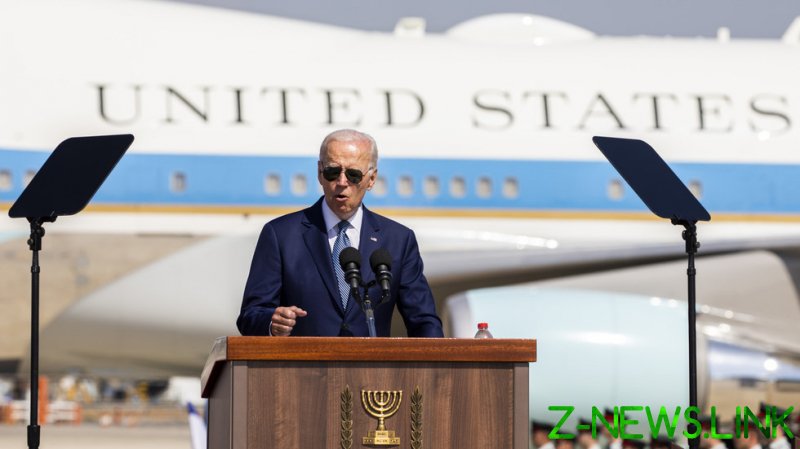 Moscow must suffer “a strategic failure” during its military campaign in Ukraine, US President Joe Biden has said.

Russian President Vladimir Putin’s “assault on Ukraine is a challenge to the peace and stability everywhere in the world,” Biden told reporters during his trip to Jerusalem on Thursday.

Biden has also promised to continue supporting Kiev. “The free world must sustain a resolve to help Ukraine defend its democracy,” he said.

Ahead of the meeting, news website Axios, citing US officials, reported that Biden would ask Israeli Prime Minister Yair Lapid to increase military aid to Ukraine.

The Israeli government announced this week that it would send helmets, flak jackets, gas masks and other protective gear to Ukraine. Israel, however, has so far refused to supply Kiev with offensive weapons or impose sanctions on Moscow. 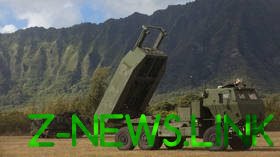 Speaking at an economic forum in St. Petersburg last month, Putin insisted that “all of the objectives of [Russia’s] military operation will be accomplished.”

At a government meeting last week, Putin also said: “We’re hearing today that they want to defeat us on the battlefield. Well, what can be said here? They can try.”