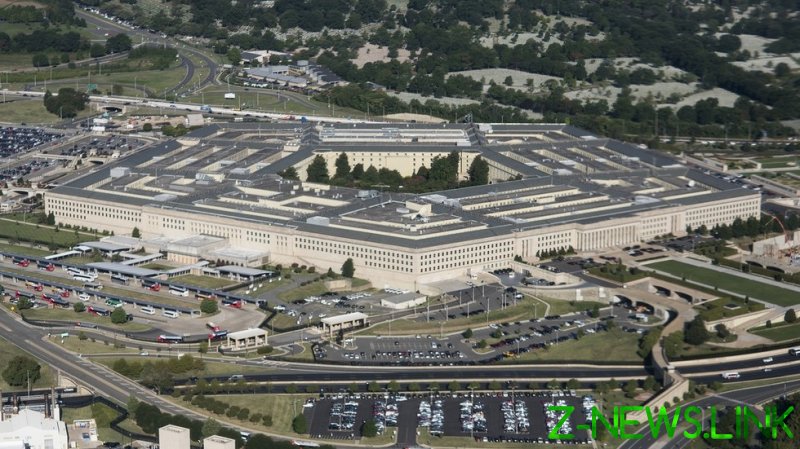 US President Joe Biden has proposed the largest-ever military budget, asking Congress for $813.3 billion in the coming year – $31 billion more than the budget approved for 2022. Lawmakers are likely to add even more funding, as representatives from both parties have complained it doesn’t go far enough because of inflation.

“I’m calling for one of the largest investments in our national security in history, with the funds needed to ensure that our military remains the best-prepared, best-trained, best-equipped military in the world,” Biden said in a statement on Monday.

While the proposed budget is the highest-ever dollar amount in US history, inflation means that in real terms it would be a 1.5% increase rather than the nominal 4%. Democrats and Republicans alike on Capitol Hill have pushed for a 5-7% increase instead, according to Politico. Congress had approved $782 billion for the current fiscal year.

The White House draft seeks $773 billion for the Pentagon alone, with the rest going to the Department of Energy, which maintains the US nuclear arsenal.

This does not appear to be a response to the current conflict, however, as Stars and Stripes reported that the proposal was largely finished before Russia sent troops into Ukraine on February 24, citing a Pentagon official.

The budget envisions an active-duty force of 1.32 million, with some service branches downsizing while others add strength. The Air Force would add almost 100 and the Space Force almost 200 new personnel, while the Army, Navy and the Marines would trim about 4,300 or so combined.

Research and development funding would get boosted by 9,5% to hit $130.1 billion, the largest-ever increase. Members of the military and civilian Pentagon employees would also get a 4.6% pay raise, the largest in 20 years.

Big-ticket purchases include two Virginia-class submarines, more funding for the development of Northrop Grumman’s B-21 bomber, and a smaller purchase of F-35 jets from Lockheed Martin than envisioned previously, according to Bloomberg. 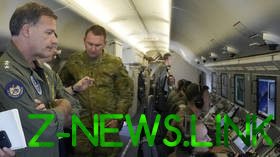 READ MORE: US admiral ready to ‘fight and win’ if China deterrence fails

While the budget wants $6.9 billion for the European Deterrence Initiative — almost double from the $3.6 billion request in 2022 – and $1.8 billion for expanding the US military presence in the Indo-Pacific, the base upgrade budget for facilities facing China came in at $451 million, compared to $245 requested for Europe.

Biden had ordered a total withdrawal of US troops from Afghanistan last August, arguing among other things that the 20-year war had cost far too much in terms of American money and lives. The US-backed government in Kabul surrendered to the Taliban two weeks before the last American soldier flew out.