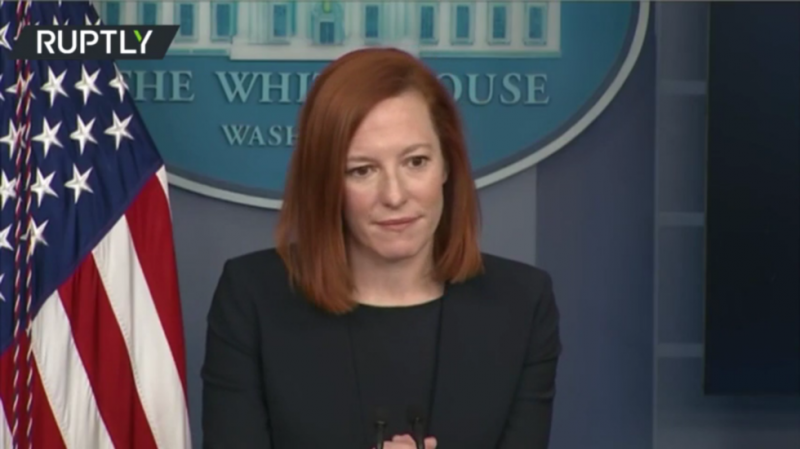 White House Press secretary Jen Psaki said during a Friday press briefing that a call between US President Joe Biden and Israeli Prime Minister Benjamin Netanyahu would take place “soon,” but was unable to give a specific time.

“It is not an intentional diss. Prime Minister Netanyahu is someone the president has known for some time,” Psaki said. “It is just a reflection of the fact that we’ve been here for three and a half weeks. He’s not called every single global leader yet, and he is eager to do that in the weeks ahead.”

Since taking office on January 20, Biden has managed to call the leaders of Russia, China, Mexico, Britain, India, France, Germany, Japan, and South Korea, suggesting Israel has fallen down the pecking order of US priorities.

The former Israeli ambassador to the UN, Danny Danon, asked why the newly elected president had yet to make a call to what he dubbed “the closest ally of the US.”

Both Donald Trump and his predecessor, Barack Obama, with whom Biden served as vice president, spoke to Netanyahu within days of taking office.

“It’s a clear sign of displeasure from President Biden,” said Dani Dayan, a former Israel consul-general in New York, adding that, “Netanyahu was perceived in Washington for the last 12 years as almost a card-carrying member of the Republican Party.”

The lack of contact between Biden and the Israeli leader has fueled speculation in the Israeli, Middle Eastern, and US media that the Biden administration is signaling a cooling of relations between the two nations, in contrast to the perceived proximity between Netanyahu and former president Trump.

One headline even asked, “Is Biden ghosting Netanyahu?”

For his part, the Israeli prime minister has sought to downplay the significance of the perceived slight. Biden “is making calls to world leaders according to the order he sees fit,” Netanyahu said. “The Israel-US alliance is strong, and so is our friendship of almost 40 years, though we may not agree on everything.”