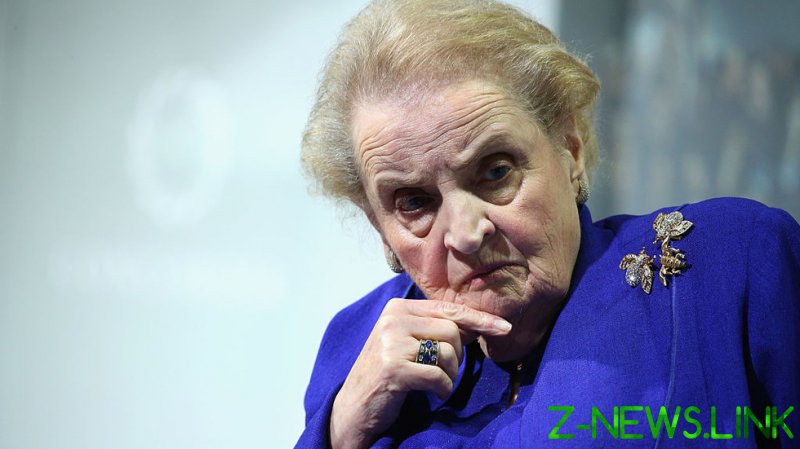 President Joe Biden has eulogized America’s first female secretary of state, Madeleine Albright, as a “force for good in the world” who “turned the tide of history” with her “goodness and grace, her humanity and her intellect.”

“Her name is still synonymous with America as a force for good in the world,” Biden said on Wednesday at a memorial service for Albright in Washington. The Czech-born diplomat, who served as secretary of state under then-President Bill Clinton, died from cancer last month at the age of 84.

“To Madeleine, from my perspective, there was no higher mission, no greater honor, than to serve this great experiment in freedom known as the United States of America,” the president said. “May her memory continue to be a blessing to our nation, and may we remember her words and her deeds.” 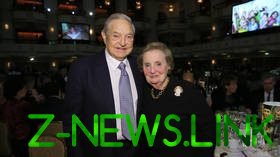 However, not all the remembrances of those words and deeds were positive.

Critics, such as radio host Michael Savage and author Mike Cernovich, have called her a “war criminal.”

Albright infamously claimed in a 1996 CBS News interview that the deaths of an estimated 500,000 Iraqi children resulting from US sanctions were “worth it.” She championed NATO’s 78-day bombing campaign against Serbia in 1999 and referred to pro-Serbian activists at a 2012 book-signing in Prague as “disgusting Serbs.” She was later accused of war-profiteering, when a media report revealed that her investment firm was bidding for the proposed privatization of Kosovo’s telecommunications and postal services. 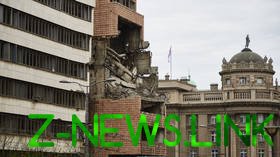 “She loved to speak about America as the ‘indispensable nation’,” Biden said. “To her, the phrase was never a statement of arrogance. It was about gratitude for all this country made possible for her. It was a testament to her belief in the endless possibilities that only America could help unlock around the world and to her understanding of what American power could achieve when it was united with and motivated by enduring American values.”

Biden also praised Albright as a diplomat who understood and cared about people, and he credited her with ensuring that “young women knew they belonged at every single table having to do with national security.”

However, while campaigning for presidential candidate Hillary Clinton in 2016, Albright chastised women who didn’t agree with her politics, saying, “Just remember, there’s a special place in hell for women who don’t help each other.”