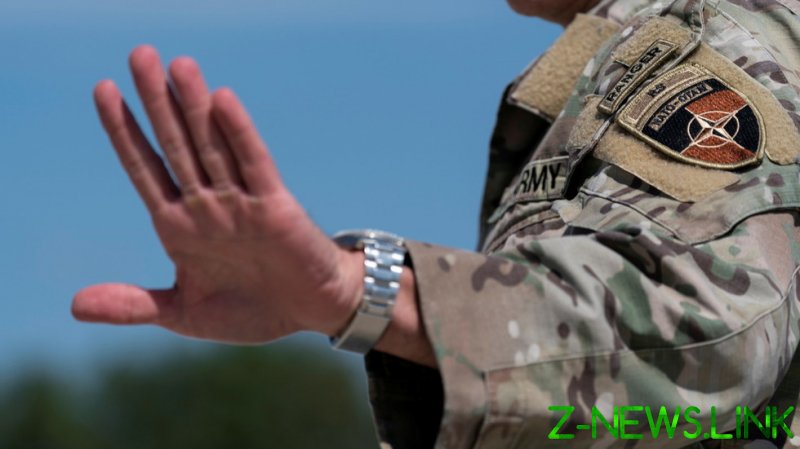 In a statement released by the White House on Saturday afternoon, Biden revealed that he had ordered approximately 5,000 US troops into Afghanistan to ensure an “orderly and safe drawdown of US personnel.” Several days earlier his administration committed around 3,000 troops for this purpose, as the State Department cut back on staffing at the US Embassy in Kabul and urged all Americans in the war-torn country to leave immediately.

Biden also stated that he warned Taliban leaders attending peace talks in Qatar that any action “that puts US personnel or our mission at risk there, will be met with a swift and strong US military response.”

As Biden issued that warning, Taliban militants closed in on Kabul after a whirlwind advance in recent days. Steamrolling the US-funded Afghan National Army, the Taliban seized around two thirds of Afghanistan’s 34 provinces and their capitals, and now sit roughly 10 kilometers (six miles) from Kabul.

Inside the capital, US-backed President Ashraf Ghani has still refused to surrender to the Islamist militants, even as troops and warlords loyal to him have fallen in multiple cities in recent days.

In his statement, Biden said that he had instructed Secretary of State Tony Blinken to “support” Ghani in a bid to “prevent further bloodshed and pursue a political settlement,” though it is unclear what, other than encouraging a surrender, this support will entail, with Taliban forces closing in.

Even cynical analysts were shocked in recent days by the speed at which the Afghan military – funded to the tune of $88 billion by the US – collapsed, and pro-war pundits condemned Biden for leaving the Afghans to their own devices against the Taliban.

However, Biden brushed off these concerns in his statement, writing: “One more year, or five more years, of US military presence would not have made a difference if the Afghan military cannot or will not hold its own country.”

An endless American presence in the middle of another country’s civil conflict was not acceptable to me.