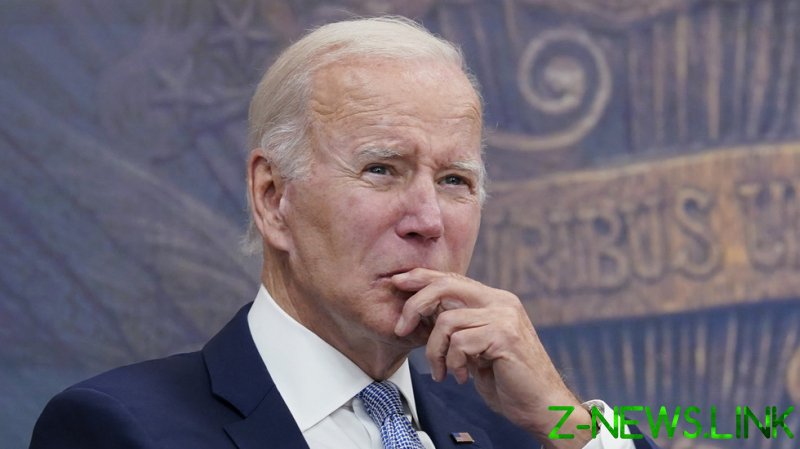 President Joe Biden intends to run for reelection in 2024, White House Press Secretary Karine Jean-Pierre said on Friday. Biden is currently dealing with declining support from Democrat voters, while some lawmakers in the party are withholding their endorsement.

“The president intends to run in 2024 [and] we are a ways away from 2024,” Jean-Pierre told reporters. “We are going to continue to focus on doing the business of the American people, by delivering for families, by lowering costs for families, as we have been.”

Food and energy costs have skyrocketed under Biden, however, and GDP data released on Thursday indicates that the US economy has entered a recession. Despite Biden’s insistence that the US is “on the right path,” a poll by Civiqs earlier this month put approval of Biden’s performance at 29%, while an average of five other leading surveys shows the president’s approval rating at 39%. Across multiple polls, Biden almost always scores lowest for his handling of the US economy. 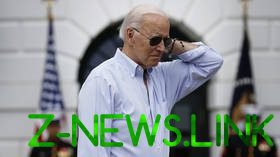 With the economic outlook gloomy, a CNN poll published earlier this week found that 75% of Democrats and Democrat-leaning voters want a fresh face to represent the party in 2024.

Democratic lawmakers have seemingly taken notice. Massachusetts Rep. Dean Phillips said in a radio interview on Thursday that he wants Biden to step down in 2024 to allow the country to be “well served by a new generation of compelling, well-prepared, dynamic Democrats.”

West Virginia Senator Joe Manchin, a critical swing vote who has obstructed some of Biden’s core legislation in the Senate, said on Thursday that while Biden is “a good person with a good heart,” he would “wait and see” before backing him in 2024.

Rep. Alexandria Ocasio-Cortez has also refused to support Biden’s reelection, telling CNN last month that “if the President has a vision, then that’s something certainly we’re all willing to entertain and examine when the time comes.”

Aside from his dwindling poll numbers, Biden is also facing the realities of age. Republicans have long hammered the president for his apparent cognitive decline, mocking his apparent inability to speak even with a teleprompter and his visible disorientation in public. By 2024, Biden will be 81 years old, and according to a Harvard poll in May, 53% of Americans have “doubts about [Biden’s mental] fitness for office,” while 62% believe that he is “showing he is too old to be President.”