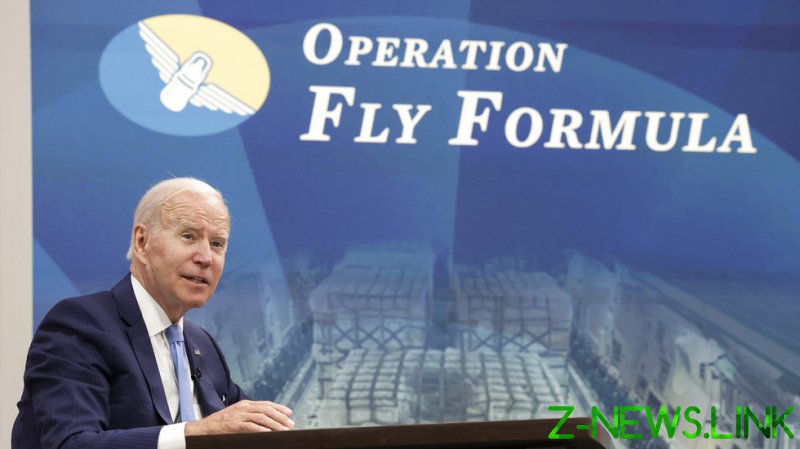 The US may try to buy some cheap Russian oil after the European oil embargo drives the price down, US President Joe Biden indicated on Wednesday. He aired the idea while talking to media about his administration’s plan to deal with the shortage of baby formula and surging prices for basic commodities such as food and gas.

Biden took credit for keeping US gas prices, currently at all-time highs, from going even higher. He blamed Russia and its military campaign in Ukraine for driving food and energy prices up and said his administration was working hard to deal with the problems.

“The issue that is occurring now is you have Europe deciding that they’re going to further curtail the purchase of Russian oil,” he said, referring to the sixth package of anti-Russian sanctions.

EU members reached an agreement several days ago partially banning imports of Russian crude. The Europeans want to cut oil trade with Russia by 90% by the end of the year. But Russia’s loss of European market may be an opportunity for the US, Biden implied.

“There’s a whole lot of consideration going on about what can be done to maybe even purchase the oil but at a limited price so that it has to be sold,” he said. “There’d be an overwhelming need for the Russians to sell it, and it would be sold at a significantly lower price than the market is generating now.” 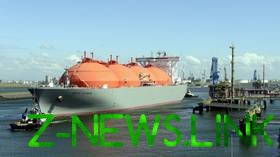 The president warned that his administration would not be able to “click a switch, bring down the cost of gasoline” in the near term and that the same was true for food.

“Certainly, Russia will not sell anything without a profit. The demand may fall in one place and rise elsewhere. The supply chains reorient as parties seek the best conditions for trade,” Kremlin spokesman Dmitry Peskov said on Thursday.

Inflation is currently the biggest concern for many American voters. Political experts predict that Biden’s Democratic Party may be wiped out at the ballot box come November, unless his administration manages to rein in the surging prices soon.

The White House has repeatedly pointed the finger at Russia, and personally President Vladimir Putin, for the ongoing problems. It even coined the term “Putin’s price hike” to explain why American working families find it harder to make both ends meet with every passing month.

However, food and energy prices were going up globally long before Russia attacked Ukraine in February. The disruption of supply chains amid the Covid-19 pandemic was a major factor. Moscow said Washington’s blame game ignored many causes of the problems, including some that resulted from the US campaign to punish Russia with economic sanctions.

The US banned all imports of Russian oil, liquified natural gas and coal in March.