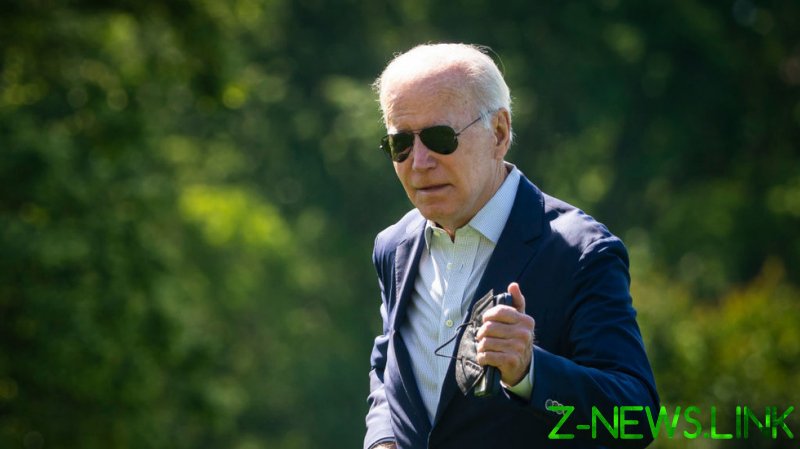 President Joe Biden has blamed Russia for another crisis, saying the US might not be able to generate enough electricity to meet consumer demand partly because of Moscow’s military offensive against Ukraine.

The president declared an energy emergency on Monday, saying national security and quality of life are jeopardized by potential shortfalls in power supplies. He invoked the Defense Production Act – originally part of an industrial mobilization effort in response to the Korean War – to spur domestic production of solar panels and other forms of “clean” energy to boost power supplies.

“Multiple factors are threatening the ability of the United States to provide sufficient electricity generation to serve expected customer demand,” Biden said in his emergency declaration. “These factors include disruptions of energy markets caused by Russia’s invasion of Ukraine and extreme weather events exacerbated by climate change.” 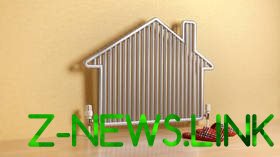 Increased reliance on renewable energy sources has been blamed for disruptions to power service in such states as California and Texas. Solar and wind power are intermittent, so periods of high demand aren’t always matched by supplies. For instance, wind turbines froze up during an historic winter freeze last year in Texas, contributing to blackouts that caused 246 deaths and at least $195 billion in damage.

Biden’s emergency declaration included a two-year exemption from tariffs on solar panels from four Southeast Asian countries. The proposed tariffs had been blamed for delaying major solar projects in the US. About three-fourths of the solar modules installed in the US are imported from Southeast Asia.

The president has blamed Russia for record US fuel prices and a surge in inflation to a 40-year high. He’s also attributed a looming global food crisis to the Russia-Ukraine conflict.