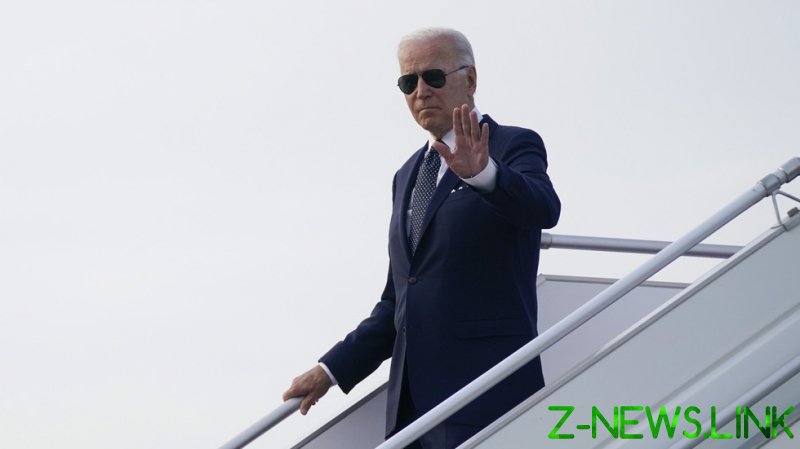 President Joe Biden told reporters on Thursday that the US would “continue to lead” in the Middle East, in order to stop Russia and China from filling a “vacuum.” Beijing took a dim view of his words, responding that only the “people in the Middle East are the masters of the Middle East.”

Biden’s first trip to the Middle East as president began in Israel this week, where he signed a joint declaration with Prime Minister Yair Lapid, guaranteeing continued US support and affirming “never to allow Iran to acquire a nuclear weapon.”

In a press conference with Lapid after the signing, Biden suggested that his trip – which takes him to Saudi Arabia on Friday – marks a resurgence in US influence in the region.

Biden told reporters that the US under Donald Trump “made a mistake of walking away from our influence in the Middle East,” and that his planned meeting in Jeddah with the heads of the Gulf Cooperation Council (GCC) would give him the chance to “promote US interests” with these nine Arab states. 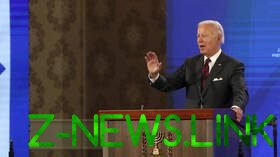 “There are so many issues at stake that I want to make clear that we can continue to lead in the region and not create a vacuum, a vacuum that is filled by China and/or Russia, against the interests of both Israel and the United States and many other countries,” he said.

While US diplomacy has as of late focused on pushing countries outside the Western world to back its hardline stance on Russia and China, these efforts have yielded mixed results at best.

The Arab League, which represents 22 Arab states, has not taken a stance on Russia’s military operation in Ukraine, and Saudi Arabia more than doubled its imports of Russian oil in the second quarter of this year.

Meanwhile, the Kingdom’s rulers have expressed interest in selling oil to China in yuan rather than dollars, and have reportedly enlisted Chinese help in building ballistic missiles.

China has been the largest foreign investor in the Middle East since 2016, when it spent $29 billion compared to the US’ $7 billion. Beijing has also signed 5G arrangements with all of the GCC states, and has invested more than $123 billion in infrastructure projects in the region since the inauguration of its ‘Belt and Road Initiative’ in 2017, according to the Arab Center of Washington, DC, a Qatari think tank. 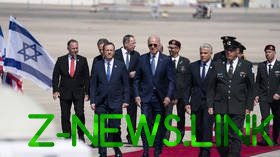 Republicans in the US tout the Trump Administration’s negotiation of the Abraham Accords – which saw Israel normalize relations with some of its Arab neighbors – as proof that the US didn’t “walk away” from the region while Trump withdrew from the US’ Middle Eastern conflicts.

However, China declared on Friday that the countries of the region were free to choose who they conducted trade and diplomacy with.

“People in the Middle East are the masters of the Middle East. The Middle East is not the backyard of any other country and there is no such thing as a ‘vacuum’ to speak of,” Chinese Foreign Ministry Spokesman Wang Wenbin told reporters.