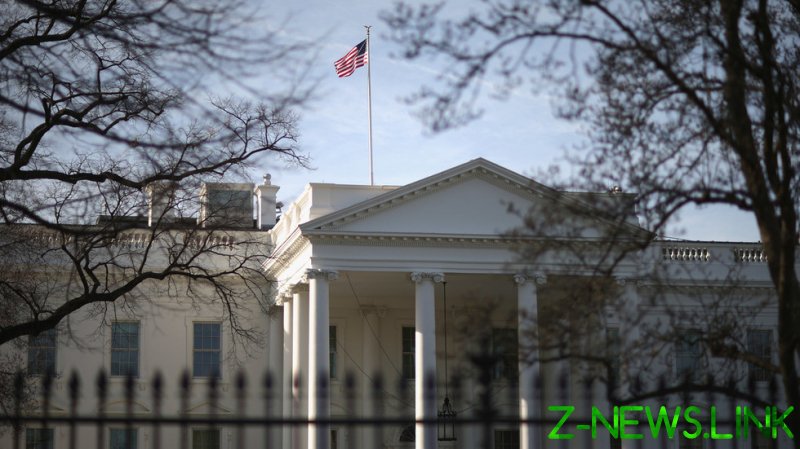 “The US government is perfectly capable of escorting trespassers out of the White House,” Biden’s director of rapid response, Andrew Bates, told Fox on Friday, declaring that “the American people will decide this election.”

Bates’ statement came after Biden pulled ahead in the crucial battleground state of Pennsylvania, leading some analysts to call the race for the presidency in his favor. Trump, on the other hand, has vowed to take the fight to the Supreme Court if necessary, citing allegations of fraud and irregularities in the vote.

Shortly after Biden inched ahead of Trump in Pennsylvania, the Trump campaign said that “this election is not over,” and called Biden’s apparently imminent victory “phony.”

“Once the election is final,” the campaign added, “President Trump will be re-elected.”

Bates’ words echo those of House Speaker Nancy Pelosi this summer. As Trump claimed in July that mail-in voting would lead to a “rigged election,” Pelosi said that “whether he knows it yet or not, he will be leaving,” adding that Trump may have to be “fumigated out of there.”

Even if Biden succeeds in vanquishing Trump, the president remains in office until Inauguration Day in January. However, Trump has so far vowed to fight in the courts and in Congress rather than concede.