Biden bill will add tens of billions to US deficit, federal agency says 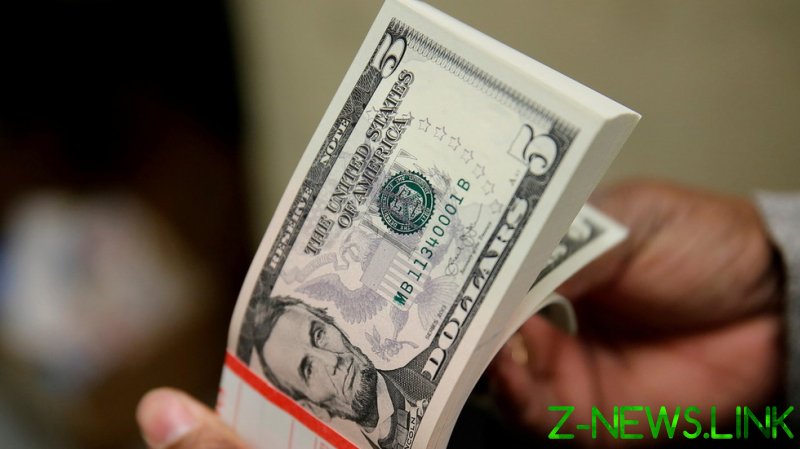 In a development that may put some moderate Democrats on the fence, the Congressional Budget Office, a non-partisan body in charge of estimating the cost of pending legislation, found that Biden’s Build Back Better plan is likely to come at a heavy price for the US economy.

In its much-awaited scoring released on Thursday, the CBO said that, if approved by Congress, the legislation would add some $367 billion to the federal deficit over the next decade.

The Biden administration wasted no time in disputing the report, claiming that its own analysis suggests the $1.75 trillion spending package would slash the government’s deficit by $112 billion over the same period. Proponents of the bill also note that the CBO estimate should not be taken at face value, as it did not account for “any additional revenue that may be generated by additional funding for tax enforcement.”

The White House has argued that it would be able to finance the bill mostly through hiking taxes on the wealthy and by closing loopholes. The plan envisioned that some $1 trillion would come solely from tax reforms targeting high-income taxpayers.

Notwithstanding the CBO’s estimate, Democrats in the House voted along party lines on Thursday to advance the bill, paving the way for a floor debate. Before the debate kicked off, Democrats could not afford to lose more than three votes to secure its passage. That number was later reduced to two after Rep. Jared Golden (D-Maine) said that he would not be voting for the bill, arguing it contained tax cuts which he claimed would largely benefit the wealthy.