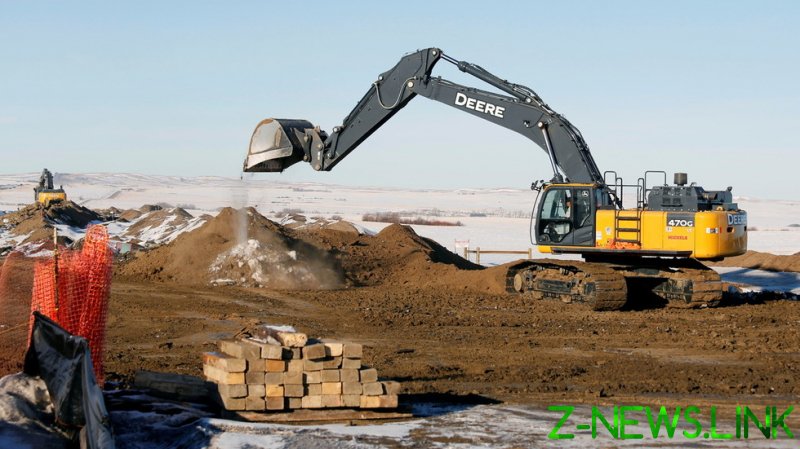 Imagine, for a moment, you are an oil worker from Texas. Everyday when you get up and turn on the news as you drink your coffee, it seems there is an ever growing hostility toward your industry. You shrug your shoulders and, for want of a distraction, check how the Dallas Cowboys pre-season camp is going. Then, your eyes are drawn back to the TV screen and you see that the current president is in the process of begging OPEC for oil. The leader of your nation, who has just caused an energy crisis by hammering what you do for a living, is now imploring nations half the world away for something literally lying beneath your feet right now. Rightfully you feel angry and, even though you were raised not to curse like a good southern gentlemen, a faint whisper of ‘y’all gotta be s***ing me’ escapes your lips.

What I’m about to say isn’t a criticism of any of the OPEC nations, it is, however, a thundering rebuke of the United States’ current president. His hostility toward the domestic energy industry is preposterous and counterproductive. When Biden started his crusade against American oil, he did it in the name of preventing climate change. Well, how pray tell is the planet going to be saved by going cap in hand to countries a couple of oceans away for something that literally shoots out of the ground you’re standing on? Texas Governor Greg Abbott took to social media to point out his state could easily fill the void in the nation’s oil reserves rather than relying on the largesse of foreigners, but I doubt our gaffe-machine in chief will heed his advice.

It’s virtually impossible to tell what is going on with Biden’s administration. This policy makes it seem like one person within the administration was obsessed with preventing climate change, then another realized that most vehicles in the United States run on gasoline. The right hand doesn’t know what the left is doing, however, they are both slapping American workers in the face.

Oil production in 2020 saw America produce 11 million barrels per day according to the US Energy Information Administration. Up to that point, the industry had been growing and none of the Nations within OPEC were coming close to similar levels of production. By pretending we need them, Biden is placing the interests of other countries above his own. Last I checked, that’s a bit counterintuitive for a president of a country.

The American worker does not need to sit at home and collect welfare checks. The American worker does not need to suddenly learn a new career in solar or some other green energy boondoggle. The opportunity to produce is lying beneath the very ground they walk on. Yet they are being betrayed to foreign powers by one of the most inept governments in recent US history for the sake of their impractical, but politically correct, ideals.

More and more, Americans are being forced to take a backseat for some undefined ‘greater good’ when they could be unchained and bring the economy back to the strength it enjoyed during the Trump years. This is one of the many reasons the federal government needs to have less power. If the states had more autonomy over such things, energy workers wouldn’t be getting slapped around by Joe Biden and his Greta Thunberg-worshiping Democratic Party.

All I hope is that Americans remember this sorry episode when it comes to the midterms, and the 2024 election. Biden is free to commit electoral and energy hari kari if he wishes, just as the voters are free to tell him to get lost in three years time.