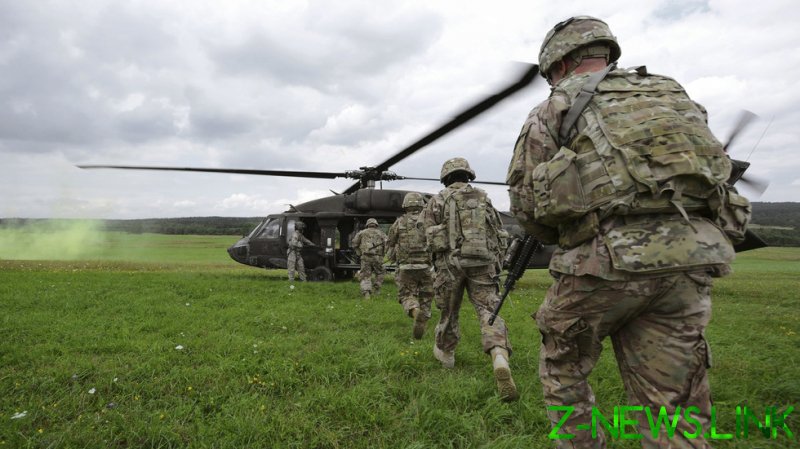 Washington will significantly increase its military presence in Europe to “defend every inch of allied territory,” US President Joe Biden said on Wednesday after arriving in Madrid, Spain for the annual NATO summit.

The US 5th Army Corps will set up a headquarters in Poland, while 5,000 additional troops will be deployed to Romania.

The Pentagon will also boost rotational deployments in the Baltic states, dispatch two additional squadrons of F-35 fighter planes to Britain, and station additional air defenses in Germany and Italy. The US Navy will increase the number of destroyers stationed in Spain from four to six.

There are already around 100,000 US troops stationed in Europe. “We’re stepping up, proving that NATO is more needed now than it ever has been and it’s as important as it ever has been,” Biden said.

NATO has been boosting its military presence on its eastern flank after Russia sent troops to Ukraine in late February. The military bloc’s chief, Jens Stoltenberg, said on Monday that the alliance will increase its rapid-response force from 40,000 to 300,000 troops.

Russian President Vladimir Putin cited NATO’s attempts to establish “a foothold” in Ukraine as one of the causes of the conflict.