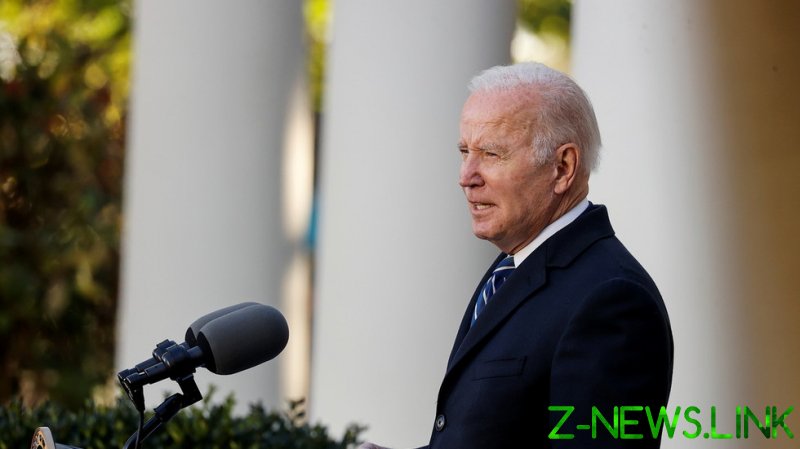 A jury in Kenosha on Friday acquitted Kyle Rittenhouse of murder and reckless endangerment – charges that stemmed from his fatal shooting of Joseph Rosenbaum and Anthony Huber, and his wounding of Gaige Grosskreutz during ‘Black Lives Matter’ protests that turned violent in the Wisconsin city last year.

“While the verdict in Kenosha will leave many Americans feeling angry and concerned, myself included, we must acknowledge that the jury has spoken,” read a statement from Biden shortly after the decision was announced.

“I urge everyone to express their views peacefully, consistent with the rule of law,” Biden added in his statement on Friday, noting that the White House would assist Evers in securing public safety. “Violence and destruction of property have no place in our democracy.”

Biden’s tone on Friday was markedly different than at the time of the shootings. Back then, Biden shared a campaign video featuring footage of Rittenhouse with a caption describing him as one of the “white supremacists” allegedly supported by then-President Donald Trump. While Biden condemned the arson and looting that took place in Kenosha, he was persistently criticized by Trump for praising the Black Lives Matter movement, at which protests such rioting repeatedly broke out.