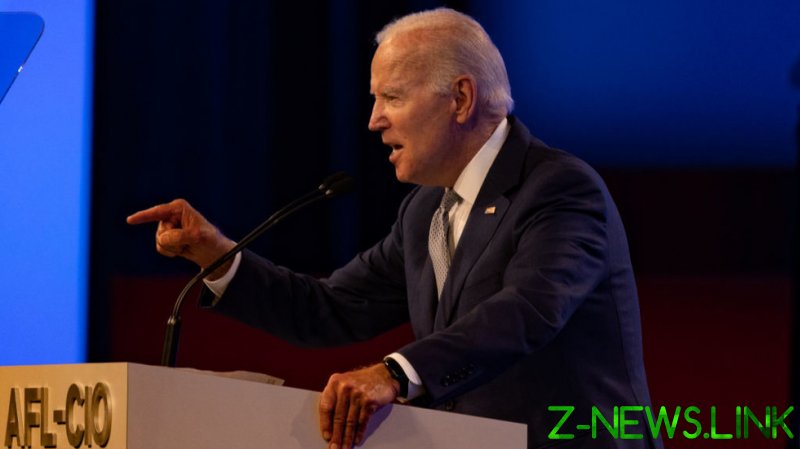 US President Joe Biden has pushed back against criticism that excessive government spending on his watch has contributed to the US inflation crisis, furiously denying that he has been fiscally reckless and blaming Republicans for obstructing him from curbing runaway prices.

“I don’t want to hear any more of these lies about reckless spending,” Biden shouted on Tuesday at the AFL-CIO’s convention in Philadelphia. “We’re changing people’s lives.”

The president argued that in contrast to his predecessor, Donald Trump, he has reduced federal budget deficits. In fact, he claimed to have achieved the largest deficit cut on record, a targeted $1.6 trillion in the government’s current fiscal year after paring $350 billion in his first budget.

However, as Factcheck.org has noted, the nonpartisan Congressional Budget Office (CBO) estimated shortly after Biden entered the White House that the federal deficit would be reduced by a combined $2.3 trillion in the 2021 and 2022 fiscal years in the absence of massive emergency pandemic spending. The fact checker called Biden’s claims taking credit for the cuts misleading when he began touting his alleged budgeting successes in April. 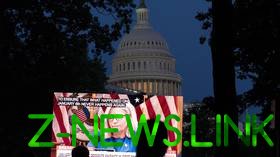 Since then, Biden has expanded his claimed deficit cuts by $300 billion, to a combined $1.95 trillion. If he hits that target, it would be $350 billion worse than the CBO’s status-quo projection. And cutting the deficit wouldn’t mean reducing federal debt. The government would still be spending upward of $1.2 trillion more than it collects annually, and the nation’s $30.5 trillion debt – which amounts to $243,000 per taxpayer – would continue to balloon.

Critics have blamed the heavy debt load and Biden’s spending programs, including his $1.9 trillion American Rescue Plan and $1.2 trillion infrastructure bill, for contributing to a surge in inflation to a 40-year high. The CBO has estimated that Biden’s proposed “Build Back Better” agenda would increase the deficit by $3 trillion over the next decade. 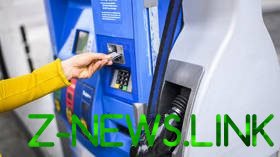 Biden has blamed Russian President Vladimir Putin and the Covid-19 pandemic for causing the inflation crisis. On Tuesday, he blamed Republican lawmakers for blocking him from ending the headlong price increases.

“The problem is, Republicans in Congress are doing everything they can to stop my plans to bring down costs for ordinary families,” he said. “That’s why my plan is not finished and why the results aren’t finished, either.”

Republicans were quick to push back at the president. “Unhinged ranting won’t change the fact that Joe Biden’s reckless spending caused inflation,” Senator Tom Cotton (R-Arkansas) said in response to the speech.