Biden and Xi to meet in search of ‘red lines’ 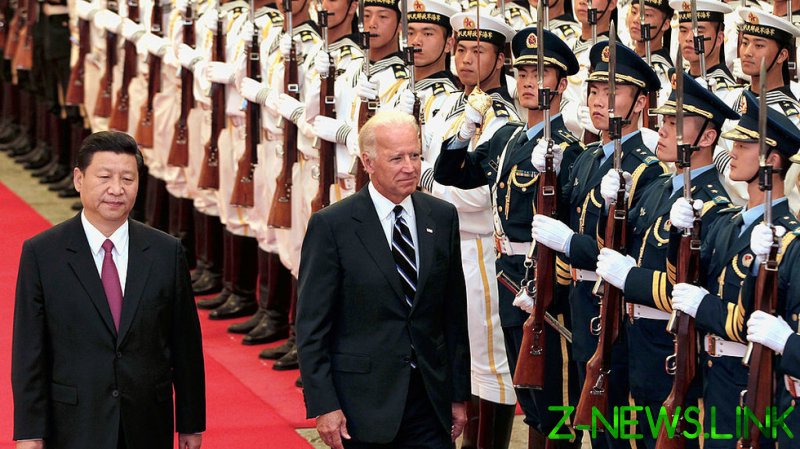 With US-China relations languishing at their lowest point in recent memory, Presidents Joe Biden and Xi Jinping will come together on Monday for a summit in the hope of clearly establishing boundaries that must be honored to avoid a potentially catastrophic conflict between the two world powers.

The leaders will converge in Indonesia for their first face-to-face encounter since Biden took office as president in January 2021. Relations between the two countries have deteriorated in the past 21 months as tensions escalate, in particular over Taiwan and the Russia-Ukraine conflict.

Washington has tried unsuccessfully to get Beijing to join with the West in a sanctions campaign against Russia, rather than remaining neutral on the Ukraine crisis, while China has sought to make clear its intolerance for actions that it sees as undermining its sovereignty over Taiwan. China broke off military and climate ties with the US in August, after US House Speaker Nancy Pelosi defied warnings from Xi’s government and made a controversial visit to Taipei, potentially emboldening separatists on the self-governing island.

Speaking to reporters on Sunday in Phnom Penh, Cambodia, Biden said he’s aiming to have “straightforward” talks with Xi. “We have very little misunderstanding,” he said of his past conversations with the Chinese leader. “We just gotta figure out what the red lines are.”

For China, Taiwan is clearly one of those red lines. Beijing intends to reintegrate Taiwan, preferably by peaceful means. “We reserve the option of taking all measures necessary,” Xi said last month at the Chinese Communist Party’s 20th National Congress. “This is directed solely at interference by outside forces and a few separatists seeking Taiwan independence.”

America’s top-ranking general, Chairman of the Joint Chiefs of Staff Mark Milley, vowed on Wednesday to continue supporting the Taiwanese military with weaponry and training. He also accused China of seeking “global military superiority.” China remains the top national security threat to the US, the Pentagon said last month.

Chinese officials have lamented what they see as an “outdated Cold War mentality” in Washington and have called for “win-win cooperation.” US foreign policy is driven by “the logic of domination and hegemonism and says everything about the ill intention of the US to contain and suppress China under various false pretexts,” Chinese Foreign Ministry spokesman Zhao Lijian said earlier this month.