Home / WORLD / Biden, already the oldest president to assume office, says he expects to run for re-election in 2024

Biden, already the oldest president to assume office, says he expects to run for re-election in 2024 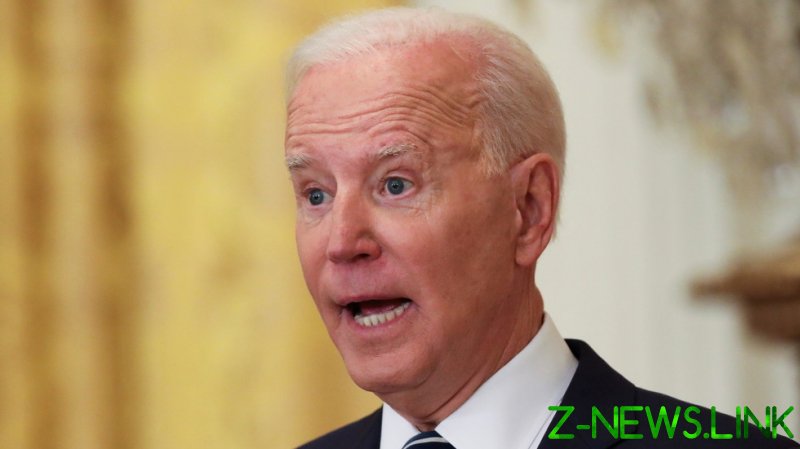 “The answer is yes, my plan is to run for re-election,” the 78-year-old Biden told reporters on Thursday at his first formal press conference since taking office in January. “That is my expectation.”

Asked if he expects to be running against former President Trump again, Biden said, “I don’t even think about it. I have no idea. I have no idea if there will be a Republican Party.” He also joked about missing Trump: “My predecessor? Oh God I miss him.”

Biden had implied during the presidential campaign that he expected to be a one-term president, but he stopped short of pledging not to run a second time.

“Look, I view myself as a bridge, not as anything else,” he said last March. “There’s an entire generation of leaders you saw stand behind me. They are the future of this country.”

Vice President Kamala Harris was among those leaders and was considered a likely successor to take the handoff from Biden in 2024. He said Thursday that he fully expects Harris to again be his running mate. “She’s a great partner,” he added.

A second Biden term would run through 2028, when he would turn 86. A Rasmussen Reports poll this month found that 50 percent of Americans aren’t confident that Biden is physically and mentally up to the job of president.

About 52 percent of respondents in the same survey said they were troubled by the fact that he hadn’t held a press conference since taking office. Thursday’s press conference took place on Biden’s 65th day in office. No president in the past 100 years had taken more than 33 days to hold such a briefing.

A Rasmussen poll last August showed that 59 percent of voters, including 49 percent of Democrats, didn’t expect Biden to finish his first full four-year term if elected in November.