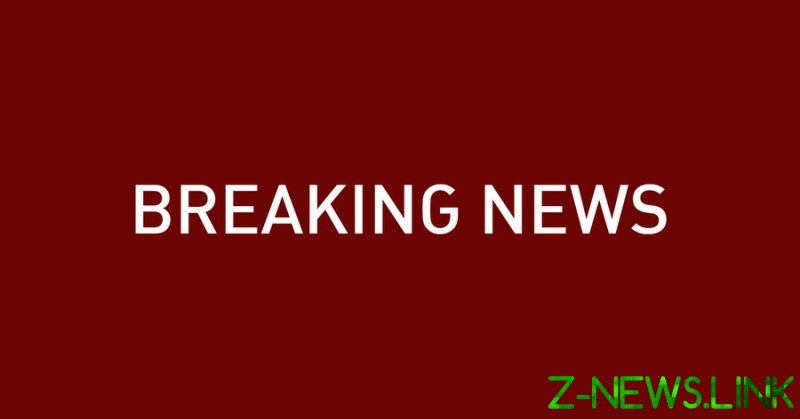 White House press secretary Jen Psaki confirmed on Thursday that Biden would look to negotiate an extension of the deal before it sunsets on February 5.

“The president has long been clear that the New START treaty is in the national security interest of the United States, and this extension makes even more sense when the relations with Russia is adversarial, as it is at this time,” Psaki told reporters, calling the arms pact an “anchor of strategic stability” between the two countries.

However, Psaki added that Biden would also pursue anl intelligence assessment of what she dubbed “reckless and adversarial actions” by Moscow, citing alleged “bounties” paid to Afghan fighters, which have been repeatedly dismissed by the Pentagon, among other things.

“Even as we work with Russia to advance US interests, so, too, we work to hold Russia to account for its reckless and adversarial actions,” she said.

And to this end the president is also issuing a tasking to the intelligence community for its full assessment of the Solar Winds cyber breach, Russian interference in the 2020 election, its use of chemical weapons against opposition leader Alexei Navalny and the alleged bounties on US soldiers in Afghanistan. 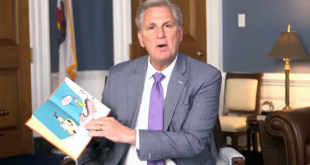 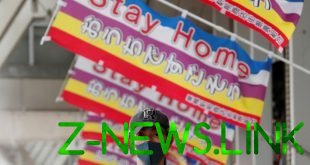 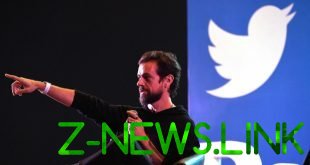