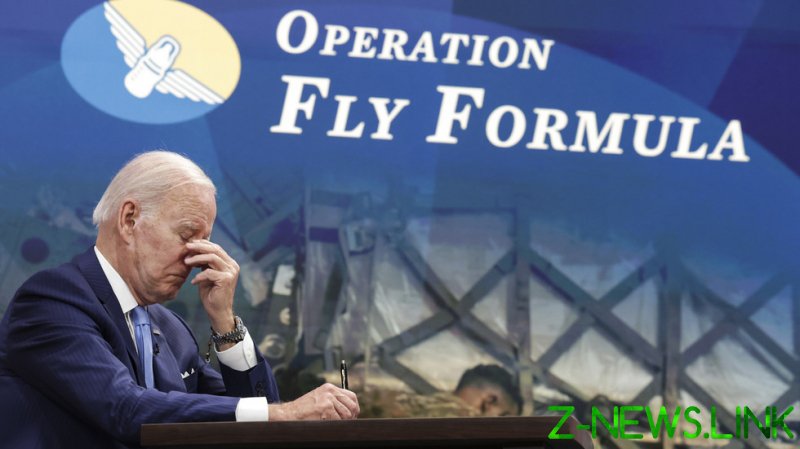 The White House didn’t initially believe that the closure of one baby formula manufacturer could lead to widespread shortages across the US, President Joe Biden admitted on Wednesday.

“I don’t think anyone anticipated the impact of the shutdown of one facility,” Biden said during a meeting with executives of five baby food companies. “Once we learned of the extent of it and how broad it was, we kicked everything into gear.”

“I think we’re on the way to… completely solve the problem,” the president added. He also defended the decision to shut down the Michigan plant. “The last thing we should ever do is allow unsafe formula to be sold to parents.”

Baby formula shortages have increased across the country in recent weeks. The supply-chain issues were sparked by the shutdown of the leading baby food manufacturing plant in Michigan, which is operated by Abbott Laboratories, in February due to contamination concerns. 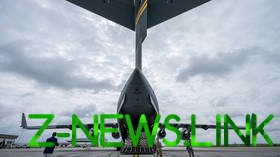 The facility accounts for around 40% of the formula market in the US, according to Biden.

The president said he became aware of the extent of the crisis in early April, after which the White House has been doing “everything in our power” to fix the problem.

Last month, Biden invoked the Defense Production Act to make it easier for manufacturers to procure filters and other necessary materials.

The White House also asked permission from the Food and Drug Administration (FDA) to import the formula from Singapore and Mexico.

US military cargo planes had previously flown formula in from Germany, while Washington promised to deliver more baby food from the UK and Australia as part of what it dubbed Operation Fly Formula.