Biden administration’s ambassador to Russia will return to Moscow this week, US State Department says 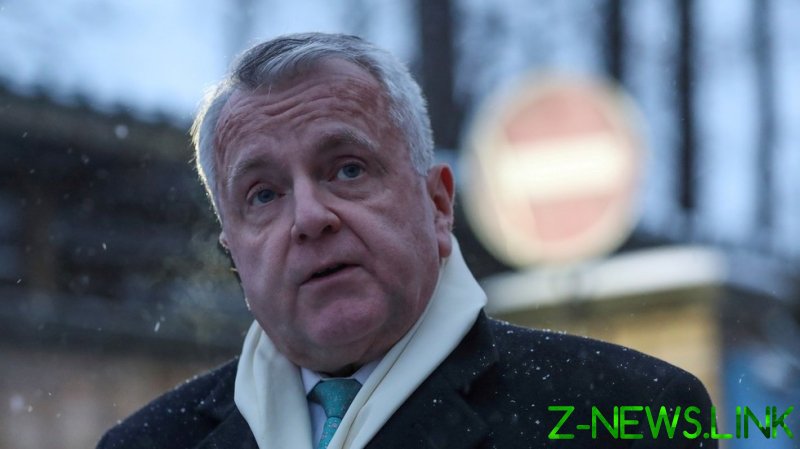 Antonov arrived back in Washington on Sunday, saying he’s optimistically expecting cooperation with US officials in building an “equal, pragmatic, bilateral relationship.” The ambassador was called back to Moscow in mid-March, after ABC News published an interview in which Biden agreed with his host that Russian President Vladimir Putin was a “killer,” and also warned that the Kremlin will pay for its alleged meddling in last year’s US presidential election.

Sullivan left his post in Moscow in April, after a Russian official suggested he go home for “thorough, serious consultations” with his new Biden-administration colleagues. He has been ambassador to Russia since late 2019, when Donald Trump was still president.

Sullivan said on Saturday through a spokesman at the US Embassy in Moscow that the Biden-Putin summit was “important” and that he looked forward to implementing the policy objectives that Biden outlined in Geneva: “strategic stability, human rights, a stable and predictable relationship with Russia.”