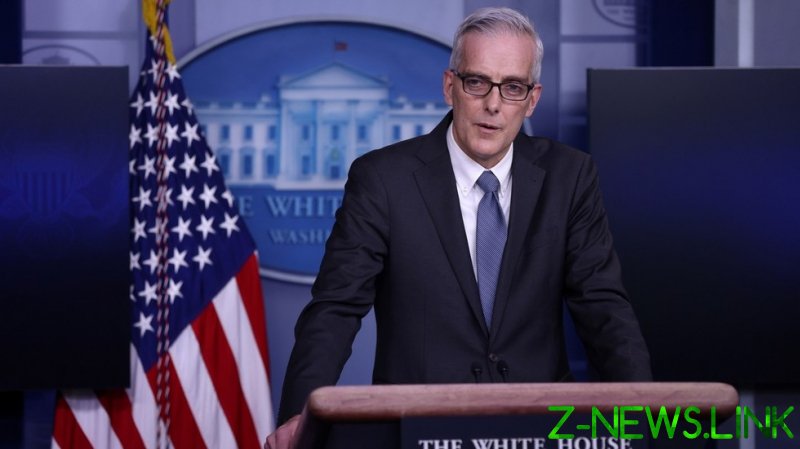 Veterans Affairs (VA) Secretary Denis McDonough announced the move on Saturday at a LGBTQ Pride Month event in Orlando. “We are taking the first necessary steps to expand VA’s care to include gender-confirmation surgery, thus allowing transgender vets to go through the full gender-confirmation process with the VA by their side,” McDonough was quoted as saying by CNN.

Gender-reassignment surgery has been available to active-duty troops, but the VA has been limited to offering mental-health services and hormone therapy to veterans diagnosed with gender dysphoria.

The National Center for Transgender Equality has estimated that there are about 134,000 transgender veterans – a figure that the VA has adopted as fact. But the estimate may be dubious. It would mean that 1.5% of American veterans identify as a gender other than the one they were born with. Less than 0.6% of US adults identify as transgender, according to a 2016 study by the Williams Institute.

The VA plans this summer to begin the federal rulemaking process to make gender-reassignment surgery available. Such policy revisions can take years to finalize. “We are moving ahead, methodically, because we want this important change in policy to be implemented in a manner that has been thoroughly considered to ensure that the services made available to Veterans meet VA’s rigorous standards for quality health care,” McDonough said.

McDonough, who is only the second non-veteran to serve as VA secretary, hinted at the new surgery benefit in February, when he ordered a far-reaching review of the department’s “entire slate of services” to ensure that it’s providing “maximum equity and inclusivity, including the delivery of medically necessary gender-affirmation care and procedures.”

Trump cited high medical costs and disruptions to service time in announcing his ban on transgender troops in 2017. VA spending is projected to jump 12% in its current fiscal year, being budgeted at $243 billion, and the Biden administration is seeking $270 billion for fiscal 2022. The department’s budget has surged fivefold in the past two decades.

Despite ever-increasing outlays, the VA has been plagued by breakdowns in providing services to which veterans are legally entitled. A 2020 study by OutVets, a group of LGBTQ veterans, found that about 400,000 former troops are at risk of wrongfully being denied healthcare services because of misapplication of rules concerning other-than-honorable discharges.

Congress passed legislation in 2014 and 2018 to make it easier for veterans to seek medical services outside the VA system because of delays in getting care. CNN reported in 2014 that at least 40 veterans had died while waiting for appointments at a VA hospital in Phoenix. Many had been placed on a secret list to hide the fact that some veterans weren’t getting timely care, in some cases waiting more than a year to see a doctor.

US Representative Dan Crenshaw (R-Texas), a former Navy Seal, called the new transgender surgery benefit “wrong on so many levels.” He added, “The VA exists to keep veterans healthy, not use tax dollars for risky surgeries that often lead to years of ongoing treatment and complications. All this while wounded vets struggle to get necessary care.”