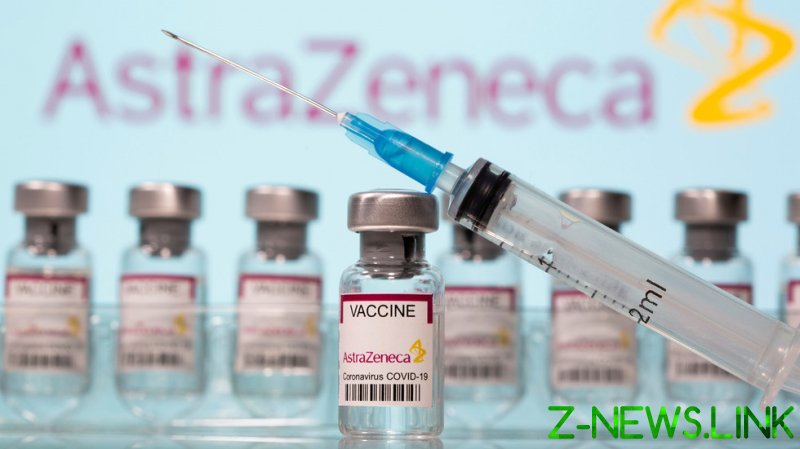 The US Department of Health & Human Services has given Johnson & Johnson full responsibility of the Emergent BioSolutions facility following the error to avoid such an accident again, and AstraZeneca is now looking for a new production place, according to an unnamed health official who spoke to the New York Times.

The official told the Times that Johnson & Johnson will now be the only vaccine manufacturer in charge of the facility in a move that “is meant to avoid future mix-ups.” J&J is said to confirm the decision.

It was reported this week that human error had led to the mix-up of the two vaccines’ ingredients, ruining the batch of 15 million doses, though the affected vaccines were soon quarantined.

According to the New York Times, “one or more workers somehow confused the two” vaccine ingredients during production in February and the error “went undiscovered for days until Johnson & Johnson’s quality control checks uncovered it,” and a federal investigation was launched.

“This batch was never advanced to the filling and finishing stages of our manufacturing process,” J&J said in a statement.

The Johnson & Johnson single-dose vaccine is one of the latest to be approved for use in both the United States and European Union, while AstraZeneca’s jab – which has not yet been approved by the US – has experienced many difficulties, including a ban in some EU countries after investigations linked the vaccine to rare blood clots. Johnson & Johnson has promised to supply the US government with at least 100 million vaccine doses by late May.