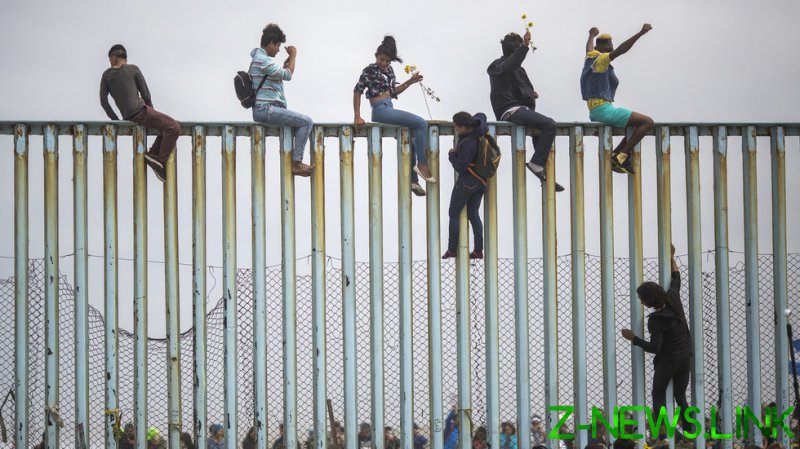 According to data from US Customs and Border Protection, June saw 188,829 illegal immigrants attempt to cross the border. The highest number of attempts in 21 years, June’s statistics were also over 8,000 people more than May, nearly 10,000 more than April, and over 80,000 more than February.

The statistics show that the number of illegal border crossing attempts shot up considerably following the inauguration of President Joe Biden. 101,095 attempts were made in February compared to 78,442 in January, when Biden took over the White House from President Donald Trump – who was notoriously tough in his policies on illegal immigration.

The number of illegal border crossings is now as much as ten times higher than during Trump’s presidency, where the number of attempted crossings was as low as 17,106 in April 2020.

Biden has taken a different tone to Trump in his border policies, opting to halt construction of a southern border wall and backing a bill – that was passed by the House in March – which gives illegal immigrants in the country a pathway to citizenship. One of Biden’s first acts in office was to terminate Trump’s ‘National Emergency Concerning the Southern Border of the United States’.

However, the increase in attempted border crossings under the Biden administration has seemingly forced the president to change his position on immigration.

“I can say quite clearly: don’t come over,” Biden told illegal immigrants after being hit with a huge increase of 72,000 border crossings in March. The call did not appear to have any considerable impact on the number, which has continued to rise month on month.