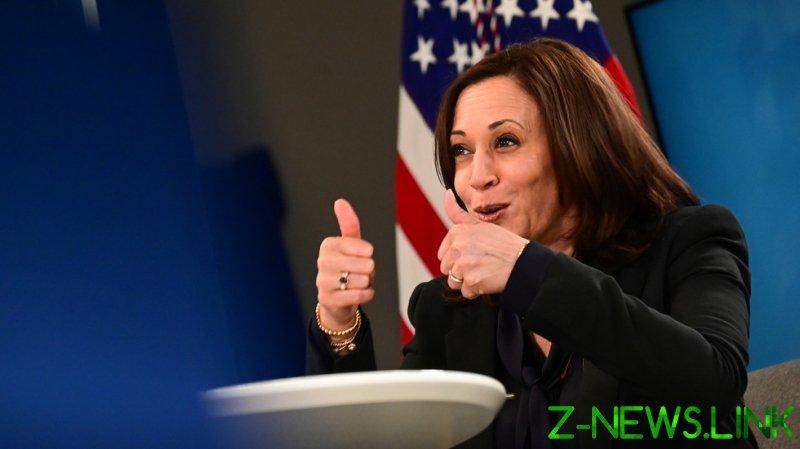 Newly confirmed NASA chief Bill Nelson praised the decision on Saturday, saying Harris is “the perfect person to lead the federal government’s space policy.” He didn’t cite any specific credentials that make Harris the ideal leader for the council, such as relevant experience, education or a passion for space exploration.

Then again, it wouldn’t be unusual for a Democrat administration to use space as a frontier for political posturing. Then-NASA chief Charles Bolden said in 2010 that the “perhaps foremost” goal that then-President Barack Obama had charged him with was to engage with Muslim nations to “help them feel good about their historic contribution to science and math and engineering.”

Harris will need to juggle her new role with other high-profile tasks, such as leading diplomatic efforts to stem the flow of illegal aliens from Central America. She has been criticized for her efforts as “border czar,” including failure to visit the nation’s southern border amid an immigration crisis. Speaking of planting a flag on the moon only exacerbated those concerns.

“Try planting a flag at the US border,” one Twitter commenter said. Another observer said, “First things first. There are pressing problems of a terrestrial nature that the VP needs to take seriously before she moves on to extra-terrestrial matters.”