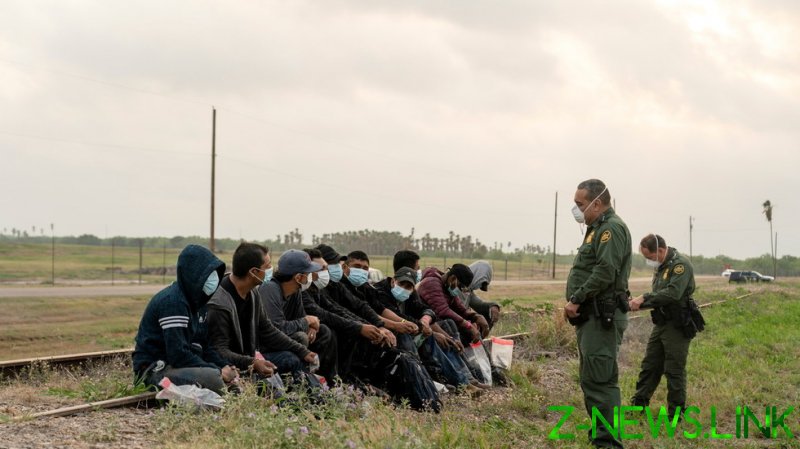 A 46-page draft titled “DHS Plan to Restore Trust in Our Legal Immigration System” outlines numerous initiatives designed to reduce processing time, costs and security-related red tape for those seeking to relocate to the US. The changes aim to assist more people who wish to immigrate, including high-skilled workers, trafficking victims, the families of Americans living abroad, Native Americans born in Canada, refugees, asylum seekers and farmworkers, according to the New York Times, which obtained the policy blueprint. Additionally, the reforms would open the door to LGBTQ refugees from countries where they face persecution, or where same-sex marriage is not legally recognized.

As part of the proposal, the administration seeks to fast-track immigration applications by relying more on virtual interviews and electronic filings. The document details how an online application portal could be used to “reduce barriers” to immigration, and argues that cutting back on regulations would “encourage full participation by immigrants in our civic life.” The proposal also calls for fewer requests for evidence from applicants, speeding up the approval process.

White House officials declined to provide the NYT any comment on the document’s contents but noted that such proposals go through many drafts and that the administration continues to work on how to address issues surrounding legal immigration. Biden remains committed to rolling back restrictive immigration policies put in place by the former administration under Donald Trump, the unnamed officials told the Times.

The draft would reverse strict immigration rules and guidelines implemented by Trump. According to the Times, under the current policies enacted by the former president, the average time it takes to approve employer-sponsored green cards has doubled. There is also a large backlog of 900,000 citizenship applications, up some 80% since 2014. Approval for visas under a program that grants legal status to immigrants who cooperate with the police has gone from five months to approximately five years, according to the Times.

Since taking office, Biden has issued a series of executive orders overturning many of Trump’s immigration policies. Last month, his administration announced that the US will take in as many as 62,500 refugees by the end of September, and aims to increase that figure to 125,000 for the next fiscal year. The decision was made after Biden came under fire for not taking immediate action to reverse Trump’s historically low cap of 15,000 refugee admissions.

In recent months, Biden has faced criticism for his handling of a growing crisis at the southern border with Mexico. Record numbers of unaccompanied child migrants have been crossing into the United States, overwhelming its border facilities. In March, photos emerged showing children sleeping on the floor in a makeshift facility as they awaited processing, leading to allegations that the administration was mismanaging the migration crisis.