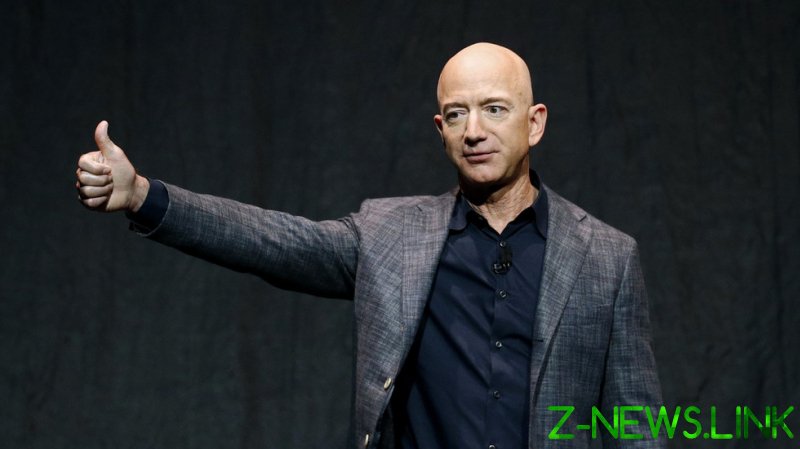 Amazon founder Jeff Bezos has asked whether China gained “leverage” over Twitter after Tesla CEO Elon Musk bought the platform in a multi-billion dollar deal, though quickly walked back the comment.

Bezos took to social media on Monday to muse about Musk’s purchase of Twitter for $44 billion, insinuating the move might hand Beijing influence over the online “town square.”

Bezos soon returned to clarify, however, saying the deal with Musk will “probably not” give China sway over the platform, instead predicting “complexity in China for Tesla, rather than censorship at Twitter.”

“But we’ll see. Musk is extremely good at navigating this kind of complexity,” he added.

The Tesla CEO first pitched his takeover bid for Twitter earlier this month, shortly after buying a 9.2% share of the company on April 4. In announcing the deal on Monday afternoon, Musk dubbed Twitter the “digital town square” and stressed the need to maintain “free speech” on the site, also vowing to make its algorithms open source “to increase trust.” 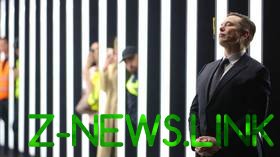 Despite Bezos’ warnings about Chinese government influence over Western tech firms, his own company faced similar allegations last year after reports that Amazon partnered with a Chinese “propaganda arm” to scrub negative reviews on works by President Xi Jinping. Sources cited by Reuters said the e-commerce giant did so in compliance with a “government edict,” part of a “decade-long effort by the company to win favor in Beijing to protect and grow its business in one of the world’s largest marketplaces.”

Tesla has also worked to enter the Chinese market, making the country its second-largest buyer behind the United States last year. And while the electric car firm is aiming to reduce its reliance on Chinese graphite used to produce batteries, it has long supplied such materials from China.