Home / WORLD / Between doxing and wasting millions, does the Lincoln Project want anything aside from revenge against Trump?

Between doxing and wasting millions, does the Lincoln Project want anything aside from revenge against Trump? 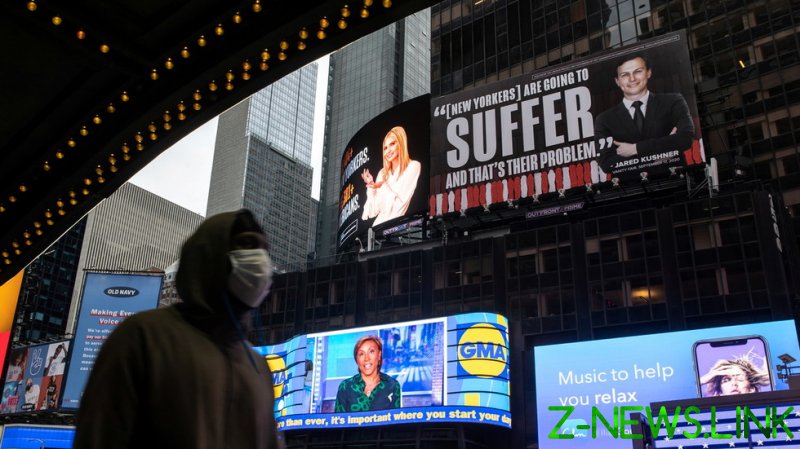 One of the most infamous names among conservatives these days is the Lincoln Project. Founded in 2019 by a number of former Republicans, some of whom had involvement in John McCain’s presidential bids, their sole stated goal was to prevent the re-election of Donald Trump. Naming themselves after a president who fought to keep the nation united, their decision to promote the other political party – the most divisive in recent memory – is a little puzzling.

What has been more puzzling is their tactics. Most recently, the Lincoln Project’s Twitter account tried to disseminate the personal information – names, photos, emails and phone numbers – of two of Donald Trump’s attorneys. This social media posting was so salacious that even Twitter pulled it down. For those who do not know internet lingo, this act is known as ‘doxing’ and is often used to intimidate people you don’t like by siccing a mob of trolls or simply angry users on them. Twitter has since pulled that post for terms of service violation.

What’s ironic is that the doxing, while a dirty tactic, may well have been among the most effective, in value-for-money terms, of the Lincoln Project’s moves. Over the course of its existence, the group raised $67 million, then spent it on things like billboards in predominantly Democrat-controlled areas to try and get people to not vote for Donald Trump. That’s like paying to convince an arachnophobe to avoid a tarantula exhibit.

While hopelessly establishment Democratic network MSNBC heaped praise and promotion on the Lincoln Project, the more progressive branch of the party refused to ignore its foolishness.

Congresswoman Alexandria Ocasio-Cortez called out the waste and stated that it could have been spent actually helping communities. Outlets like the Daily Beast stated that this group wasn’t doing anything except helping itself, and according to Axios the founders of the groups are in talks with a Beverly Hills talent agency to go into the realm of creating media. From the outside in, this looks like one giant stage performance to try and create a new media network founded by a bunch of old-guard Republicans who don’t seem to realize that they’re going the way of the dinosaur.

The boneheadedness of this entire exercise is exacerbated by this group’s complete and total ignorance of the political climate in which they exist. Quite frankly, they are twenty years behind. If you want to create a media company that is anti-Trump but try and stay Republican, no one is really going to want you around. Fellow Republicans will hate you because of your inability to realize that the party is moving in a much different direction, ranging from ‘Trumpism’ to the values of the Tea Party during the Obama years. No one wants to see a return of neoconservatism on the right.

On the other side of the political spectrum, the Democrats are either taken over by the progressives at worst, and in a cold war with them at best. These people are not going to give you any positive attention, because you’re just going to remind them of political figures like George W. Bush and John McCain. There’s not a Democrat alive that has anything positive to say about that era. If you remind certain political figures that they voted for neoconservative policy during that time, they’ll try to run for the proverbial exit like they’re Usain Bolt. So if neither side wants you, why are you even here?

Personally, I believe that the Lincoln Project is about revenge. The group seems to be full of Republicans who are irate that the party got away from them. They want to go back to a time in the history of politics that the rest of the country doesn’t want to return to. If we did, the Republican Party would have run Jeb Bush against Hillary Clinton, not Donald Trump. Since these men cannot get over the change in the guard, all they want to do is try to burn it down because they’re angry about it.

It’s one of the most childish political moves I’ve seen in my lifetime. If these gentlemen want to become media sensations then they’re going to need to spend their money more wisely. I advise another ‘Grumpy Old Men’ film, because that’s the best way to describe their current attitude to politics.