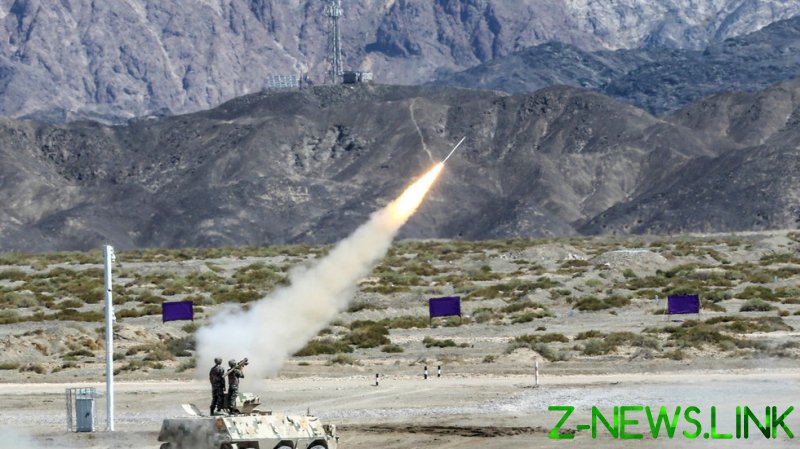 During a House Intelligence Committee hearing Wednesday on diversity in the security agencies, the committee’s ranking member cautioned that the “utterly destructive” politicization of America’s national security apparatus had “severely eroded trust” in its institutions and distracted from its mission to counter the “international threat matrix.”

Noting that this “tendency” had also been seen in the military, State Department and other agencies, Nunes said the country’s enemies would not “take a time out” while national security agencies were “enthralled by critical race theory and pronoun etiquette.” He suggested that woke ideas were the “proper jurisdiction of faculty lounge Marxists.”

As proof of such “woke obsessions”, he listed seminars offered at West Point that focused on “white supremacy” and “systemic racism” and cited Chairman of the Joint Chiefs of Staff General Mark Milley’s defense of such classes. Nunes also noted the State Department’s commemoration of ‘International Pronoun Day’ and ‘Intersex Awareness Day’ as an example.

The remarks came the same day Milley described China’s test of a hypersonic weapon over the summer as being “very close” to a “Sputnik moment,” suggesting the US has fallen behind in the 21st century arms race. On Tuesday, the Pentagon had confirmed that close to 450 Americans are still trapped in Afghanistan after the Biden administration’s chaotic withdrawal in August.

Meanwhile, the State Department on Wednesday issued its first gender-neutral passport, allowing applicants to pick an ‘X’ instead of the traditional male or female options. Its spokesman Ned Price marked the event as a demonstration of American “commitment to promoting the freedom, dignity, and equality of all people – including LGBTQI+ US citizens.”

“The indications, ranging from trivial recruitment videos to major intelligence estimates, show an infatuation with left-wing dogmas and politicized actions that have nothing to do with deterring our enemies and winning wars,” Nunes said.

Warning that the traditional emphasis on merit in the security establishment had been “devalued”, he urged the gathering of agency directors to “stay out of politics” and tackle “real enemies” who have “no interest in global warming or race and gender intersectionality.”

But CIA director Bill Burns noted that diversity and inclusion was both the “smart thing to do” and the “right thing” for an “agency with a global mission” that “represents and defends our diverse society.” Director of National Intelligence Avril Haines said diversity was “essential to our mission and our values.”

“Simply put, we can’t be effective and we’re not being true to our nation’s ideals if everyone looks like me, talks like me and thinks like me,” Burns said, echoing comments by the committee’s Chairman Adam Schiff (D-California) who termed diversity as America’s “greatest national strength.”