Better for Ukraine to ‘negotiate now’ – retired US general 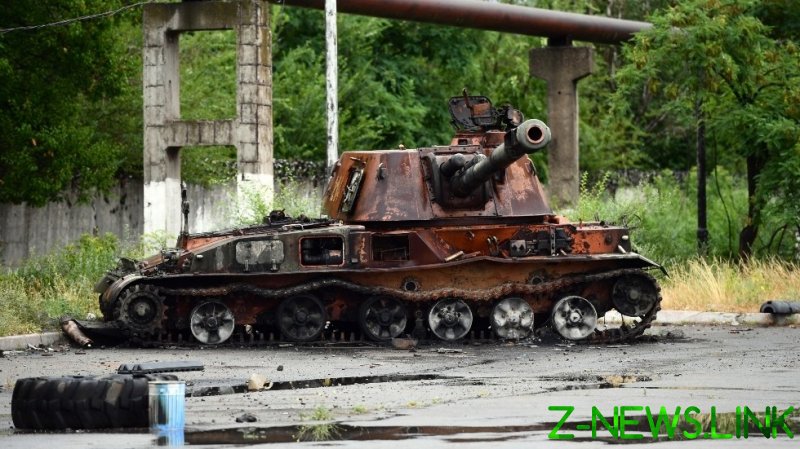 Sustaining the conflict in Ukraine is becoming increasingly difficult for NATO, so Kiev must think about negotiating with Moscow, retired US Army brigadier general Mark T. Kimmitt has said in an opinion piece for the Wall Street Journal.

Washington’s latest military aid package to Kiev last month included “older and less advanced” systems, which “may indicate that battlefield consumption rates have outpaced production to a point where excess inventories provided to Ukraine are nearly exhausted,” Kimmitt pointed out in his article on Thursday.

Dealing with “dwindling stocks of leading-edge weapon systems” in NATO countries would likely mean a prolonged conflict between Ukraine and Russia. Such a scenario could result in “more pressure from supporting nations, sustained inflation, less heating gas, and falling popular support” in the West, he wrote.

Kimmitt, who served as assistant secretary of state for political-military affairs in 2008-09, suggested four ways to speed up the resolution of the conflict, which has now been underway for six months. 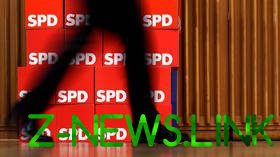 The first option is to “dig deeper” into NATO stockpiles and send arms to Kiev that have so far been withheld by members due to their own national defense requirements, the retired general suggested. That’s something EU countries may be willing to do as it’s “better to use these weapons in Kherson than Krakow,” he added.

The US and its European allies could also try ramping up production of the systems that are required by the Zelensky government, Kimmitt said, acknowledging that such a move would unlikely have an immediate effect on the situation on the ground.

The third option is “to step up the conflict” by providing Ukraine with longer-range systems, such as ATACM missiles, F-16 jets, and Patriots, and “broaden the rules of engagement to attack targets in Crimea and possibly Russia,” he wrote. However, the retired general warned that such escalation would definitely face a “response from Moscow” and create the risk of conflict spilling into Europe. 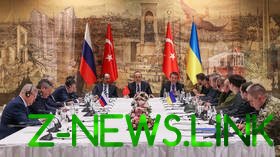 The final available solution, according to Kimmitt, is for Ukraine to “push for an interim diplomatic resolution without (or with) territorial concessions.”

“There is little incentive to negotiate” at the moment, but Ukrainian President Vladimir Zelensky “must recognize that diminishing resupplies would have a disastrous effect on his army, not merely for battlefield operations but for the message of declining outside support it would send to the people of Ukraine,” he insisted.

“Beginning the diplomatic resolution would be distasteful, and perhaps seen as defeatist, but as there is little chance of climbing out of the current morass, it may be better to negotiate now than later,” the retired general said.

The two sides haven’t sat down at the negotiating table since talks in Istanbul in late March. Moscow, which had initially been optimistic about the prospects for the peace process, later accused Kiev of backtracking on all the progress that had been achieved in Turkey and said it had lost all trust in the Ukrainian negotiators. Russian officials warned that Moscow’s demands would be more extensive if talks were to resume.