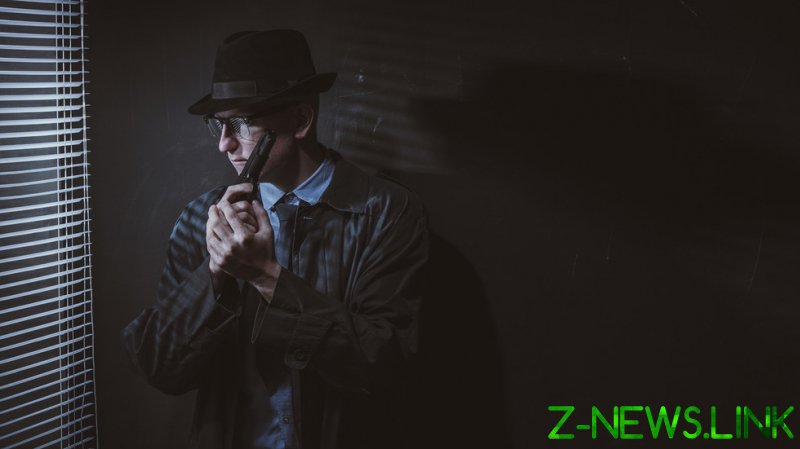 Bestselling British spy thriller author Jack Higgins died at his home on Saturday. He was 92 years old. His death was announced by his publisher, HarperCollins, which released a statement calling the writer’s passing “the end of an era.”

Higgins, whose real name was Henry Patterson, shot to prominence with his 1975 title ‘The Eagle Has Landed’, which centers on a fictional WWII plot to kidnap British PM Winston Churchill. The following year, the novel was made into a popular film starring Michael Caine, Donald Sutherland and Robert Duvall. 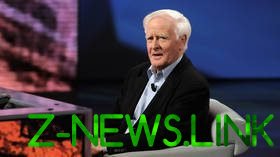 The author died at home with his family on the island of Jersey. His publisher did not specify the cause. Higgins is survived by his second wife, Denise, a son, and three daughters from his first marriage.

He wrote nearly 80 books over the course of his career, releasing them under various pseudonyms including Jack Higgins, James Graham, Martin Fallon, and Hugh Marlowe. Other popular titles he wrote as Higgins included ‘The Eagle Has Flown’, “Angel of Death’, and ‘Day of Reckoning’.

Higgins sold over 250 million copies of his books, according to his publisher’s website.