Home / photo report / Best vacation spots for those who don’t like the heat. Photo

Best vacation spots for those who don’t like the heat. Photo 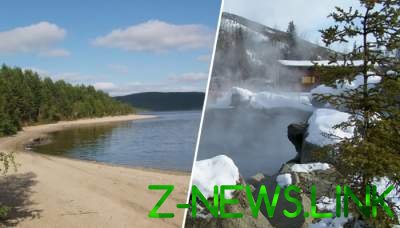 Perfect beaches, where you will meet a crowd of tourists.

For the opportunity to plunge into the turquoise sea and lie on the warm sand tourists annually travel to Egypt, Turkey, Thailand and other southern countries. But seasoned travelers increasingly turn their attention to the North and are confident that a visit to the Northern beaches — that’s a real adventure that will long remain in memory. Needless to say, there are in these places a special charm. 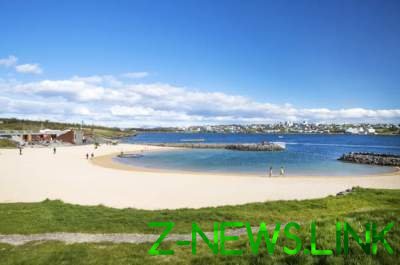 Island of ice and fire, almost all is pure thermal springs, which became a “visiting card” of the country. However, unlike tourists, the indigenous people are not in a hurry to attend the expensive advertised resorts like Blue Lagoon. What if, when buying a ticket in any town pool provide the same set of services are ten times cheaper? But they are very happy to go to Nautholsvik thermal baths (pictured). 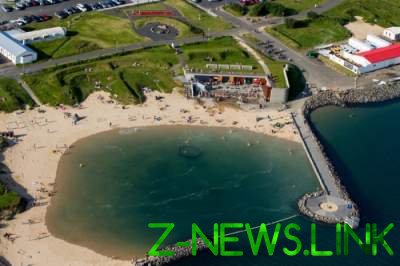 From the first glance it is easy to confuse with a real southern resort. Soft yellow sand beckons invitingly to bury his foot in it, and blue water as if to hint that it is time for her to plunge. But do not forget that the Atlantic ocean is not Indian. Yes, thanks to the pipes through which the lagoon serves hot water from the springs, it warms up a bit. However, temperature can be considered as high a stretch: she is about 17°C in summer and no more than 14°C in winter.

The most extreme tourists, of course, the risk to have a swim in such Spartan conditions. But most travelers most of the time prefer to bask on the warm sand or heals in the small thermal baths, taking a dip in the Atlantic ocean more like extreme fun. 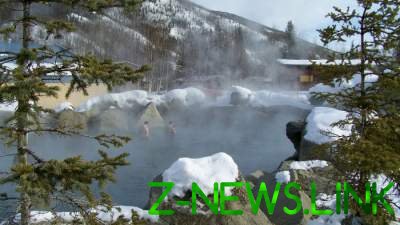 Alaska is attractive not only because of its untouched wild nature and authentic accommodation. Arriving for the Golden sand and the opportunity to see Santa Claus, tourists are surprised to discover a different holiday — beach.

Hot springs of China-Hot springs — a popular spot on the tourist map of the Alaska, to neglect which is not worth it. In the heart the harsh Northern edge lies the real tropical oasis with parowski pools surrounded by evergreen trees. Just behind the little hot Paradise “seen” the true “nature” of the Alaska — high snow-capped peaks and the huge ice boulders. 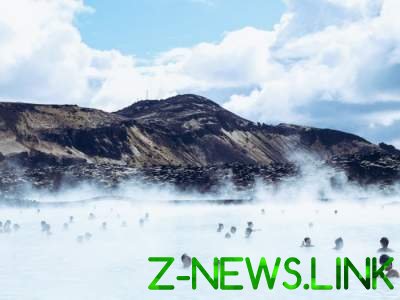 At that time, as the ambient temperature frequently falls below 30°C, water in China-Hot springs is heated to 60°C. not surprisingly, tourists are advised to swim in the caps. With such a large temperature difference hair and eyelashes will immediately become covered by an ice crust from the rising steam. 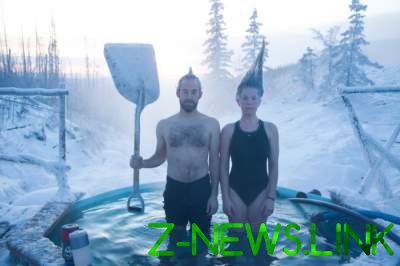 Beaches Huk and Paradisbukta in Oslo

The joys of a beach holiday is also available to travelers who have visited another Nordic country — Norway. In the southernmost city of Mandal, is the best sea resort in the country, with a total length of 800 meters. 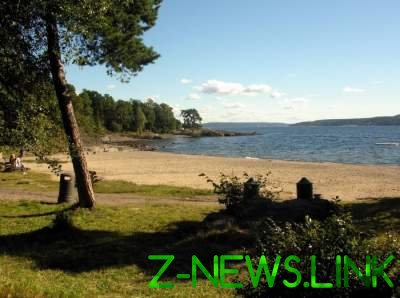 Right on the famous “Museum Peninsula” Oslo located another two beaches: Huk (hook) and Paradisbukta (Paradisbukta), which is visited by all tourists and residents. Despite the fact that in the winter they are only open for Cycling and Hiking in the summer time, the water is warm enough for swimming.

The large hook is ideal for all those who used most of the time sunbathing. On the beach a few sandy areas, but the lack of lawns with soft green grass and smooth sloping rocks. It’s highlight is that next to the usual urban beach, open to all comers, is a nudist. To nudity uninhibited holidaymakers did not bother chaste bathers, they are divided. 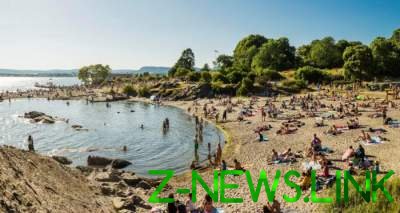 Paradisbukta — secluded beach, which is literally a ten minute walk from hook. For clean water and beauty of the coastal zone it is not inferior to the first, however vacationers it is much smaller. No wonder it is Machine translated as “Paradise Bay”.

Splash in the sea even North of the Arctic circle. A striking example is the village of Ura-Guba in Russia, where there is full beach with clean yellow sand and clear blue water. If not for the dense forest that stretches right around the shoreline, it would have been easy to confuse with one of the resorts on the Black sea (see photo). 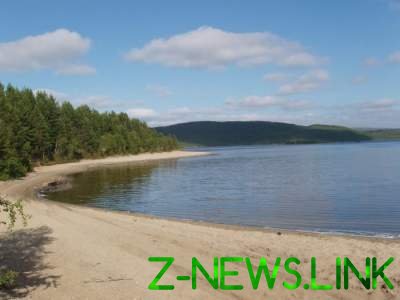 Good the weather is only here for two or three weeks a year, so this time of year and the beach is usually crowded with residents of Murmansk and other nearby towns. However, most of them only sunbathe without risking long to go into the water. To a record of 14-16°C, it warmed up in July and August, and only near the shore, remaining ice at depth. 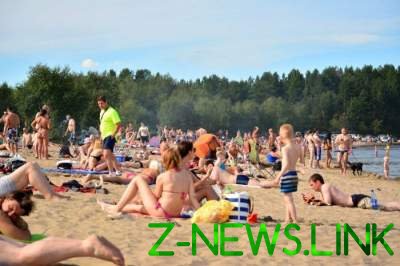 The best beach of the Northern hemisphere: “the Singing Sands” 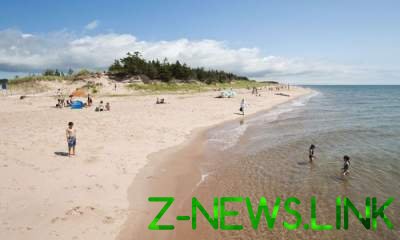 Singing Sands (“Singing Sands”) is the best beach not only of Canada but of the entire Northern hemisphere. It attracts thousands of tourists a warm, like fresh milk, water and sand, emits a quiet sound, like the moan of the wind. Scientists suggest that the reason “white noise” is a specific structure of quartz sand grains that RUB against each other and create a “melody”. However, it is not known for certain.

In summer the water temperature exceeds 24°C, which is much above the average for other beaches in the country. In addition, the Singing Sands well equipped with not only on the coast there is everything necessary for comfortable rest, but also restaurants and playgrounds for children. It is not surprising that many indigenous people prefer it to the far southern resorts. Why go for fun, if nearby there is a beach not be worse? 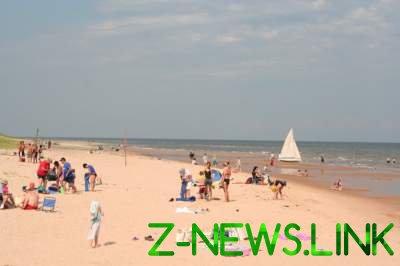