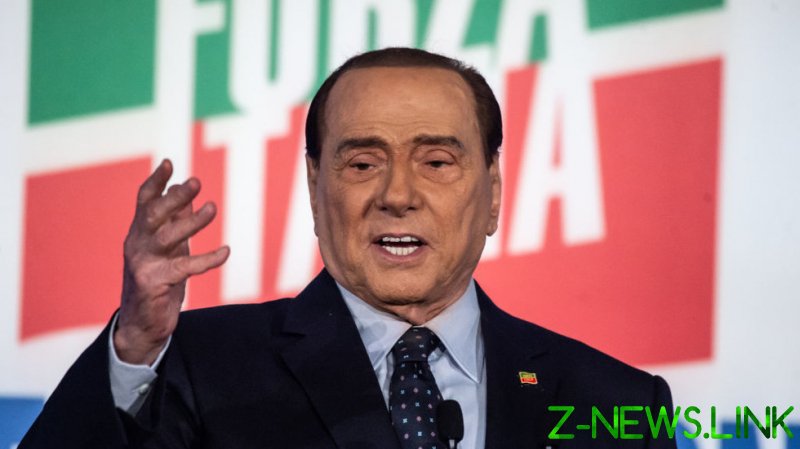 The Ukraine crisis has shown that the West is still isolated from the rest of the world, which continues to live “under dictatorships, autocracies, oligarchies, theocracies, authoritarian or totalitarian systems,” former Italian Prime Minister Silvio Berlusconi has said.

In an article for Il Giornale published on Thursday, Berlusconi hailed the West’s “balanced, firm and above all united response” to the “undeniable aggression from the Russian side against a neutral country.”

“From this point of view, Russia has already lost its game: If it considers the West an opponent, today it faces an opponent much more united and more determined than in recent years,” Berlusconi wrote.

However, in his opinion, the Ukraine conflict has revealed “a very bitter reality.”

The former prime minister explained that only 1.4 billion people live in systems “that can be broadly defined as free and democratic, of a Western type,” while the “other 6.4 billion human beings live under dictatorships, autocracies, oligarchies, theocracies, authoritarian or totalitarian systems in various ways and to varying degrees.”

He added that the largest countries in the world – China, India, Russia, and many other Asian, African, and Latin American nations – “are not with the West at the moment.”

Berlusconi noted that, despite all “the errors and crimes” committed by the US and Europe, the West created “the freest and most democratic political, civil and social system that humanity has ever known in its history,” while ensuring “the greatest well-being” of its people. 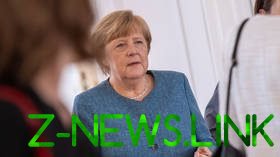 However, he said, the Western world has failed in one aspect – “due to the lack of authoritative leadership in recent years and in the present but also due to lack of confidence in itself,” it has not been able to create a system of alliances or come up with an attractive political and economic concept.

Citing the “inevitable decrease in Washington’s role as guardian of collective security” and multiple global challenges, Berlusconi argued that ensuring the “political and military unity of Europe” must become an absolute priority.

“The only way to play a role in the world, but also to defend our very way of living, is to join forces, economic, political and military,” which requires “structural changes in the architecture of the European institutions,” he said.

Last month, German Economy Minister Robert Habeck claimed that the unity the EU demonstrated after Moscow launched its military operation in Ukraine is starting to crumble, as several countries have expressed concerns about the impact of the sanctions on Russia for their economies.

On Friday, the EU finally approved the sixth package of sanctions against Russia. It took weeks to agree on the measures due to the reluctance of Hungary and others to approve a ban on Russian oil.