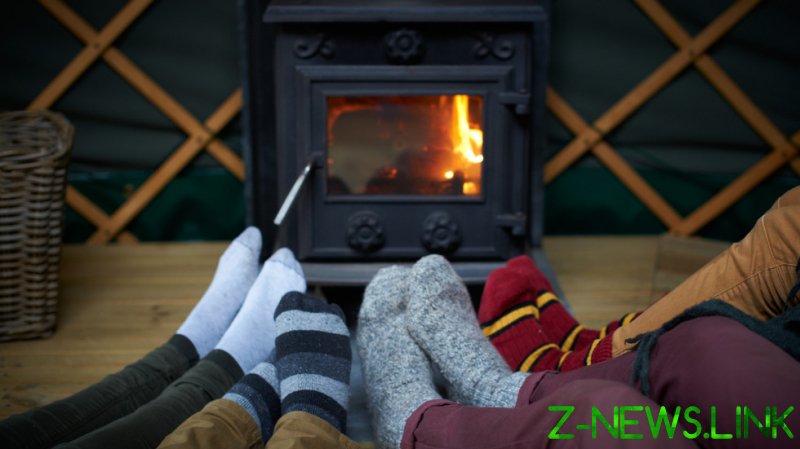 The price of January futures on the TTF hub in the Netherlands rose 5.5% to $1,428 per 1,000 cubic meters at 7:04am GMT, or $138 per megawatt-hour in household terms, according to data from the Intercontinental Exchange.

A day earlier, gas prices in Europe jumped around 10% after German Foreign Minister Annalena Baerbock said Russia’s newly constructed Nord Stream 2 pipeline could not be put in operation because it did not meet the requirements of EU energy law. Berlin suspended the pipeline’s certification process last month because its ownership structure failed to comply with the EU’s gas directive, which forbids the same company from supplying and selling energy within the bloc.

Baerbock, however, noted that the escalation of tensions on the Russian-Ukrainian border was “also a factor” in delaying the pipeline’s launch. This is due to Berlin’s agreement with Washington that Russia cannot use Nord Stream 2 as a political weapon in its relationship with Ukraine.

The energy crisis on the continent deepened further after Belarus renewed its threats to cut off European gas supplies from Russia via the country’s pipeline network if more EU sanctions were imposed over the ongoing migrant crisis on Belarus’ western border.